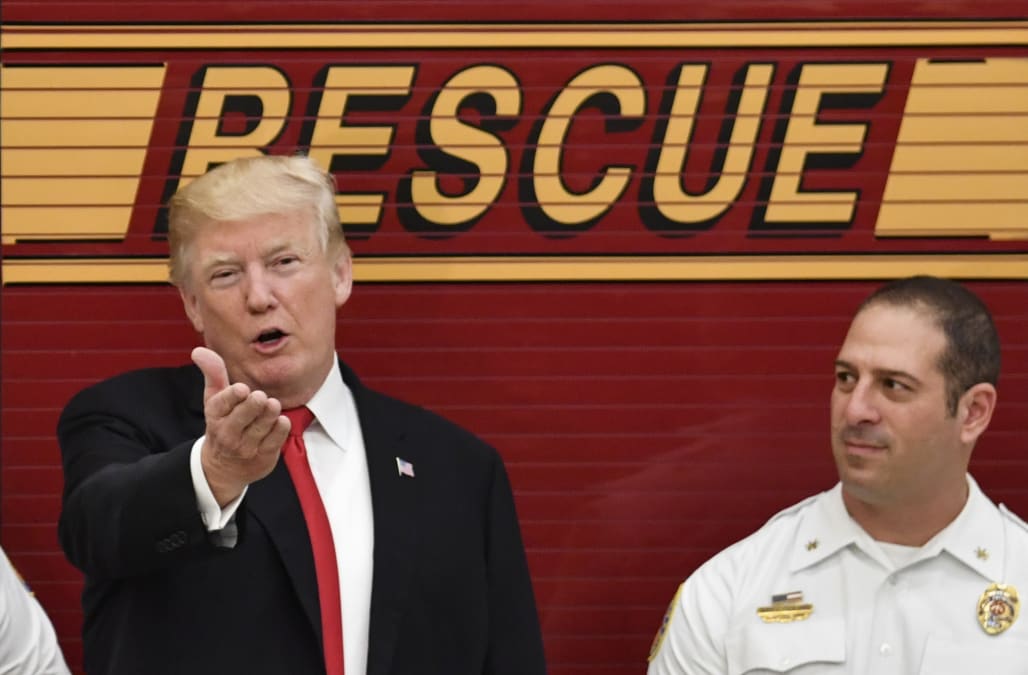 President Trump, sequestered away at his Florida resort for the holidays, fumed on Friday morning — lashing out at Democrats, the media and the “dumber and poorer” Post Office.

Trump kicked off his sixth day in the Sunshine State by sending out several social media posts from the confines of his Mar-a-Lago estate.

The President’s latest Twitter tantrum included a new target as he ranted about the United States Postal Service, encouraging the agency to raise prices for delivering packages for online retail giant Amazon.

“Why is the United States Post Office, which is losing many billions of dollars a year, while charging Amazon and others so little to deliver their packages, making Amazon richer and the Post Office dumber and poorer? Should be charging MUCH MORE!” he wrote.

Why is the United States Post Office, which is losing many billions of dollars a year, while charging Amazon and others so little to deliver their packages, making Amazon richer and the Post Office dumber and poorer? Should be charging MUCH MORE!

The independent agency, known as the United States Postal Service since 1971, does not use taxpayer money for its operations.

Under federal law, it can’t raise prices more than the rate of inflation without approval from the Postal Regulatory Commission.

Trump has lashed out at Amazon in the past, often belittling company CEO Jeff Bezos, who also owns the Washington Post.

Trump spends second day at golf course after saying 'it's back to work' during holidays
“I’m going to be working for you, I’m not going to have time to go play golf,” - @realDonaldTrump. https://t.co/gxGAivJs0A #RememberWhen
To those that tweeted at me trying to say @cnn shouldn't report on Trump playing golf....this is why they're doing… https://t.co/dpEBakg2xQ
There is little doubt that Trump will go down in history as the President who has spent more time playing golf on p… https://t.co/nI4o9xFzdA
This year, Trump has spent $91,655,424 of American taxpayer money on golf trips. If you are struggling now, to buy… https://t.co/hzcZT0Ygkg
From Trump pretending he’s not golfing during his visits to golf resorts to Paul Ryan pretending he wrote a middle… https://t.co/IFYWXBWAIX
Per pool report, Trump is golfing today in Florida. His 85th day golfing and 111th at a Trump property since becomi… https://t.co/eT2LMD65j0
Trump last night: "tomorrow it's back to work in order to Make America Great Again...!" Trump today: No public eve… https://t.co/UIumyH9SC5
Up Next

The President, who has no official business lined up for the day, has gone golfing every day except for Christmas when he promised “tomorrow it’s back to work in order to Make America Great Again.”

Each morning, a string of tweets — often in response to segments aired on Fox News — have erupted from Trump’s Twitter account before he hit the links.

Trump’s tweet about Amazon and the Postal Service came after a “Fox & Friends” segment about technology trends in the new year.

Part of the report looked at Amazon’s future use of augmented reality, allowing shoppers to see how things would look in their homes before buying them.

Trump also shared his thoughts on immigration policy, saying that Democrats “have been told, and fully understand, that there can be no DACA without the desperately needed WALL at the Southern Border and an END to the horrible Chain Migration & ridiculous Lottery System of Immigration.”

One poll released Thursday by Rasmussen has Trump’s approval rating at 46% — identical to his predecessor, former President Barack Obama, at the end of his first year in office.

Trump’s average approval rating sits at 39.3%, according to a composite of polls by RealClearPolitics.

The President’s Twitter use is deemed “appropriate” by just slightly more than 1 in 4 Americans, according to a poll by The Economist and YouGov released Wednesday.

Overall, just 26% respondents say they find the President's prolific Twitter use appropriate, with 59% disapproving. Fifteen percent say they aren’t sure.