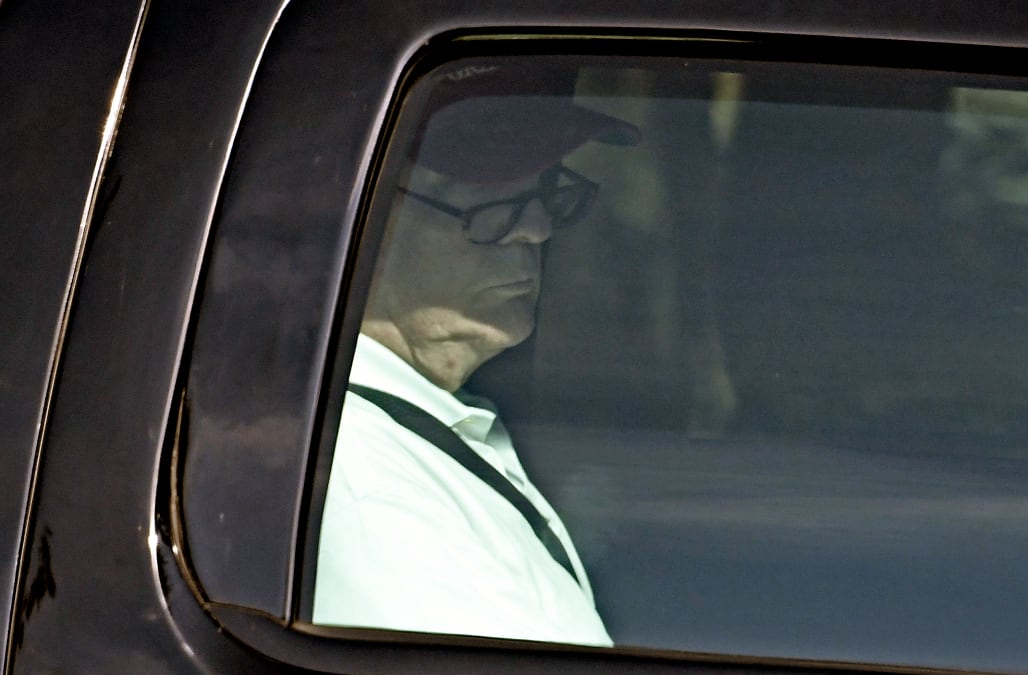 President Donald Trump has spent a significant chunk of his first year in office at his properties or golf clubs.

On Tuesday, when he ventured to the Trump International Golf Club in Florida, Trump marked his 85th day at one of his golf clubs since becoming president.

Since Trump is staying at his Mar-a-Lago resort in West Palm Beach, Florida for Christmas, Tuesday also happened to be the 111th day the president spent at a Trump property since his inauguration in January, as The Washington Examiner's Kelly Cohen noted in a White House pool report.

Added up, and Trump has spent more than 33% of his presidency at a Trump property since taking office. And on more than 25% of his days in office, Trump was at one of his golf clubs.

The trips have been met with backlash from some who note that a considerable amount of taxpayer dollars have been spent on the president's frequent travels to-and-from his properties, as well as at the properties themselves, which benefit the bottom line of Trump's business empire.

Former President "George W. Bush went to his ranch in Crawford, Texas, a lot, but it's not like you could rent the bedroom next to his," Jordan Libowitz, a spokesman for the ethics watchdog group Citizens for Responsibility and Ethics in Washington, told The Wall Street Journal. The paper also noted that Trump has spent roughly 80 days at either his Bedminster, New Jersey golf club or at Mar-a-Lago.

Trump also had blasted former President Barack Obama while he was in office for having played what Trump considered to be too much golf.

"Can you believe that,with all of the problems and difficulties facing the U.S., President Obama spent the day playing golf," Trump tweeted in 2014. "Worse than Carter."

An April poll found that, while Trump had played more golf than Obama during the same span, Trump voters still thought Obama made more trips to the golf course.

The president has played golf with a myriad of leaders and famous golfers throughout the year, including Republican Sens. Lindsey Graham and Rand Paul, as well as Japanese Prime Minister Shinzo Abe.

Graham claimed after a round of golf with Trump that the president shot 73 for an 18-hole round, an incredible number that is roughly par for a full-round.

On Tuesday, Trump golfed with Republican Sen. David Perdue of Georgia, known as one of the best golfers in Congress, PGA player Bryson DeChambau, and former PGA player Dana Quigley, according to the pool report.