Mattis to troops on North Korea: ‘storm clouds are gathering’ 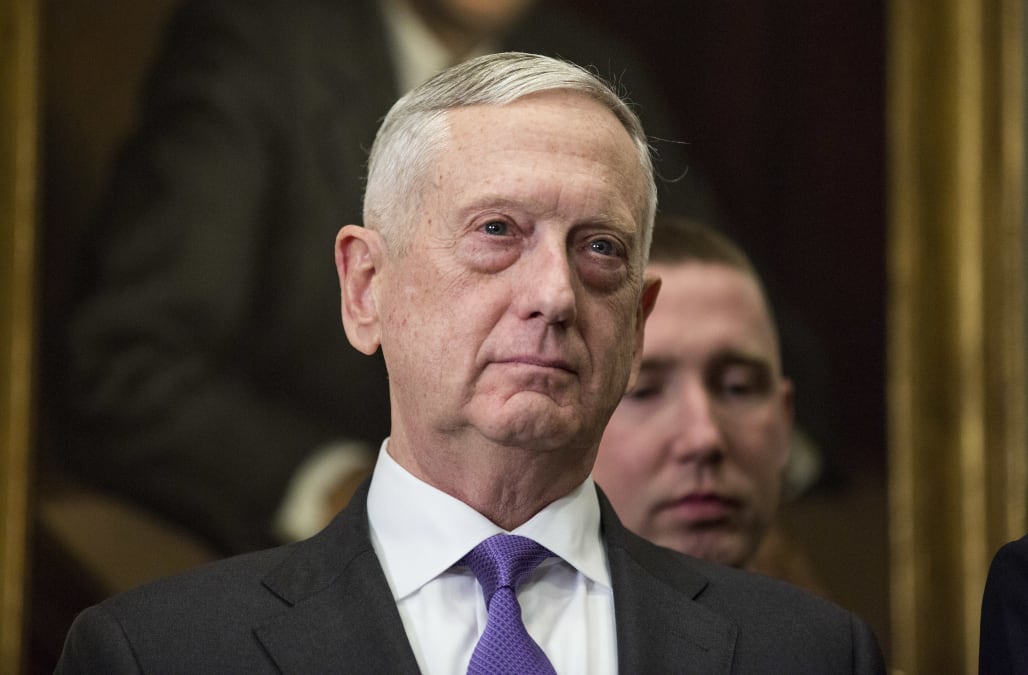 Defense Secretary Jim Mattis on Friday discussed the North Korean threat as he addressed the troops at the 82nd Airborne Division’s Hall of Heroes in North Carolina, reports the Associated Press.

“Storm clouds are gathering” over the Korean peninsula, Mattis said while stressing the importance of troop preparedness towards finding a diplomatic solution in the region.

“My fine young soldiers, the only way our diplomats can speak with authority and be believed is if you’re ready to go,” Mattis added.

He made his remarks on the same day the United Nations Security Council voted in favor of placing new sanctions on North Korea.

The New York Times reports, the sanctions “significantly choke off fuel supplies and order North Koreans working overseas to return home, in what may prove the last test of whether any amount of economic pressure can force the isolated country to reverse course on its nuclear weapons program.”

President Trump tweeted about the sanctions after the UN vote.

During a speech given in South Korea last month, Trump warned North Korean leader Kim Jong-un, “Do not underestimate us. Do not try us.”

At the same time, the president also alluded to the potential for diplomacy.

“We seek a future of light, prosperity, and peace,” Trump said. “But we are only prepared to discuss this brighter path for North Korea if its leaders cease their threats and dismantle their nuclear program.”