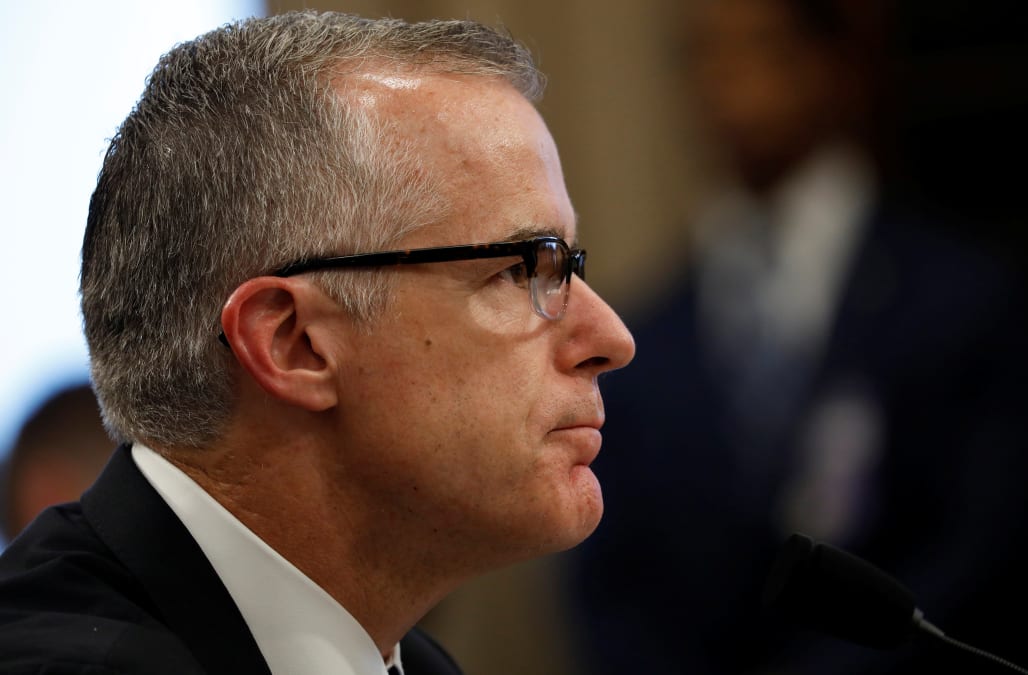 FBI Deputy Director Andrew McCabe will be step down next year as Republicans step up their attacks on the agency and the Department of Justice — accusing top officials of partisanship and bias.

McCabe will retire after he becomes eligible for his full pension in March, the Washington Post reported on Saturday.

McCabe has endured a whirlwind year as political storms have inundated the nation’s top law enforcement agency and the special counsel’s investigation into Russian meddling.

McCabe, appointed by ousted FBI director James Comey, has been targeted by GOP lawmakers thanks in part to political donations made to his wife by Clinton ally and Democratic Virginia Gov. Terry McAuliffe and other issues within the agency.

Trump fired Comey in May, pushing McCabe into the top spot until director Christopher Wray was appointed.

McCabe, 49, testified before three House committees as part of their investigations into Russian election meddling and other issues this past week.

Trump and GOP leaders have personally knocked McCabe over the FBI’s handling of probes into the Clinton Foundation and Hillary Clinton’s use of a private email server while in charge of the State Department as well as the probe into possible collusion between Trump’s campaign and the Kremlin.