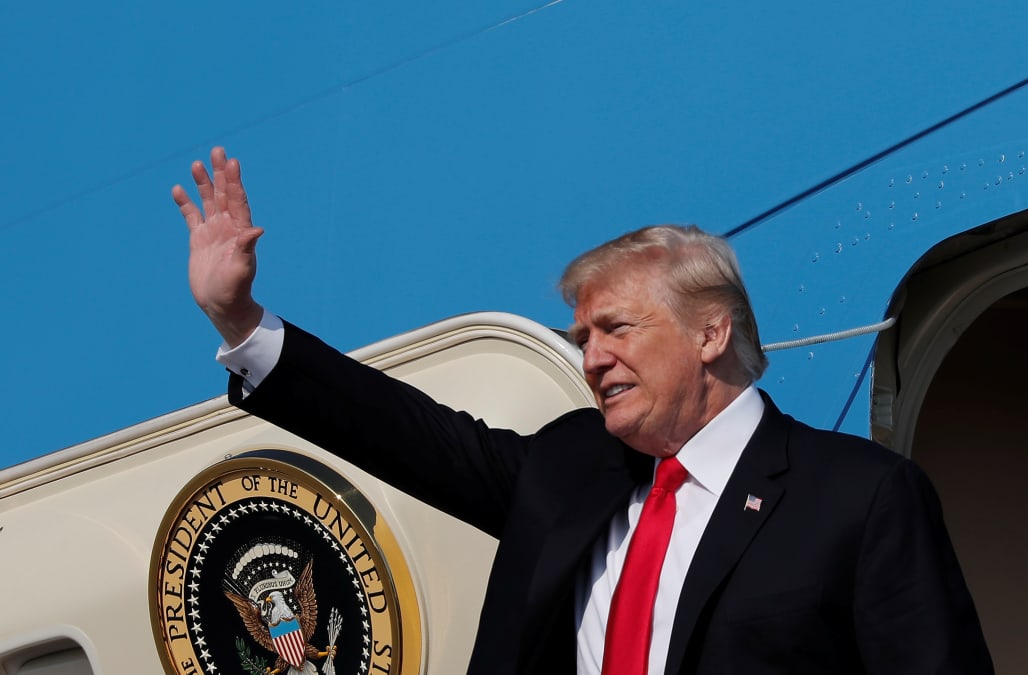 President Trump tweeted Friday that he predicts Republicans will start working with Democrats for the good of the country in a “bipartisan fashion.”

This comes on the same day President Trump signed the GOP tax reform bill that received no support from Democratic lawmakers.

At some point, and for the good of the country, I predict we will start working with the Democrats in a Bipartisan fashion. Infrastructure would be a perfect place to start. After having foolishly spent $7 trillion in the Middle East, it is time to start rebuilding our country!

Both sides of the aisle agree that a federal funding infrastructure package is needed. However, they don’t agree on specifics.

Trump’s announced willingness to work with Democrats comes only days after he slammed them for not providing a single vote for the tax measure.