President Trump lashes out at media for not covering his accomplishments 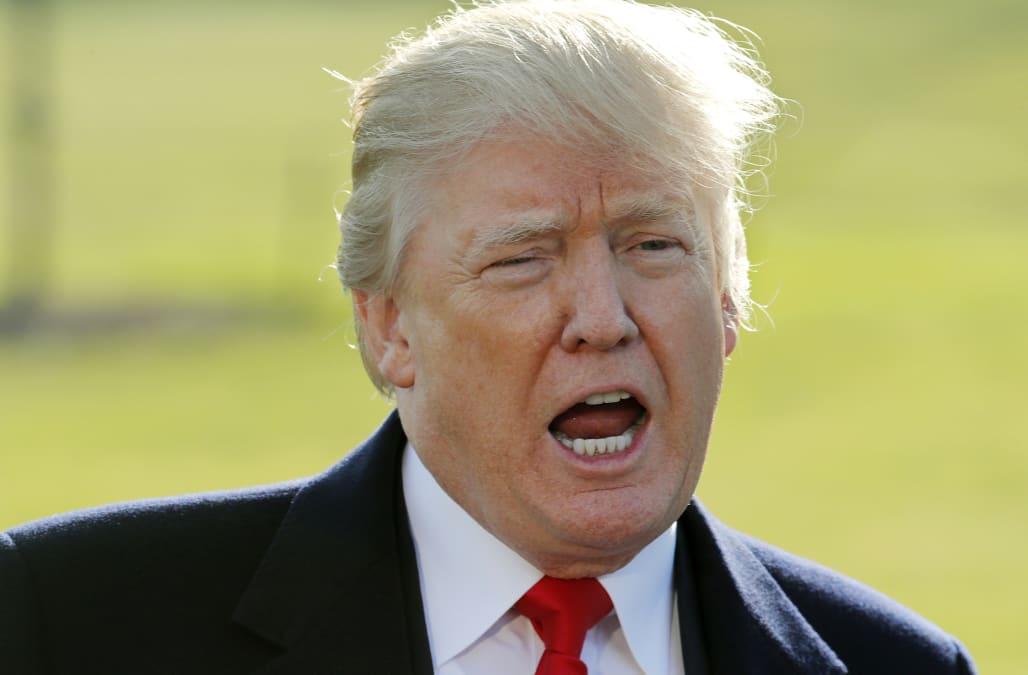 Days after scoring a major legislative victory on tax cuts, President Trump took to Twitter Friday and blasted the media for not covering his administration’s accomplishments.

“‘The President has accomplished some absolutely historic things during this past year.’ Thank you Charlie Kirk of Turning Points USA. Sadly, the Fake Mainstream Media will NEVER talk about our accomplishments in their end of year reviews. We are compiling a long & beautiful list,” Trump said in a tweet.

He followed that up with another tweet about 30 minutes later.

“With all my Administration has done on Legislative Approvals (broke Harry Truman’s Record), Regulation Cutting, Judicial Appointments, Building Military, VA, TAX CUTS & REFORM, Record Economy/Stock Market and so much more, I am sure great credit will be given by mainstream news?” the president wrote.

On Thursday, Trump slammed the media specifically on the coverage of the GOP tax bill.

“The Massive Tax Cuts, which the Fake News Media is desperate to write badly about so as to please their Democrat bosses, will soon be kicking in and will speak for themselves,” Trump tweeted.