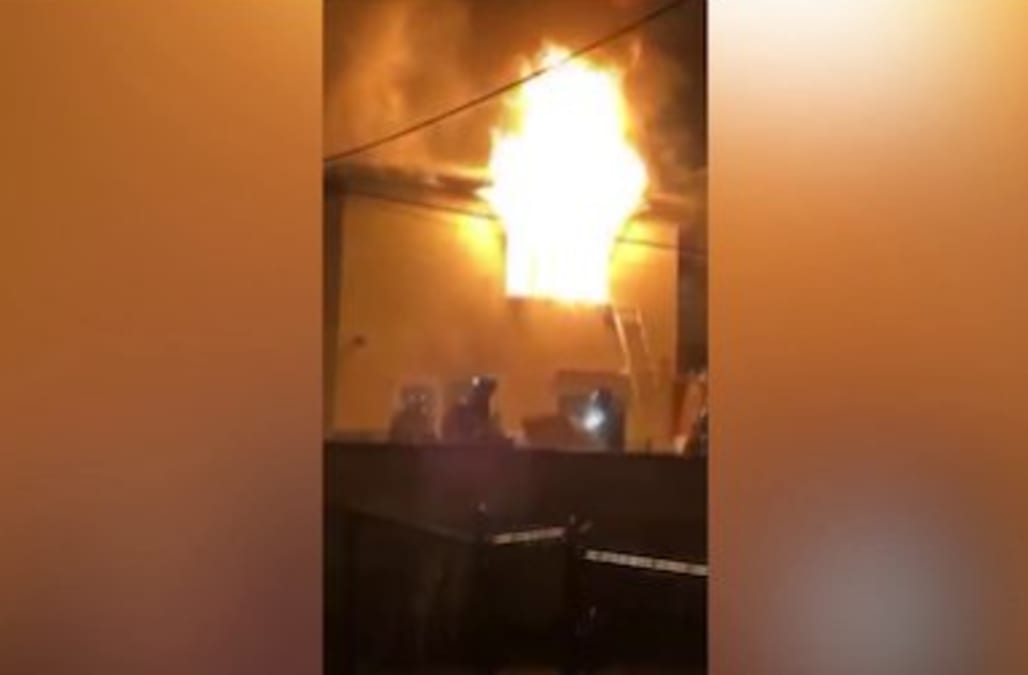 SHEEPSHEAD BAY, Brooklyn (WPIX) — An unattended lit menorah has been blamed for sparking a fast-moving, early morning house fire in Brooklyn that killed a mother and three of her children, according to FDNY Fire Marshals.

Flames broke out shortly after 2 a.m. Monday at the home on East 14th Street between Avenue S and Avenue T in Sheepshead Bay, officials said. It began on the first floor and quickly spread throughout the home.

Aliza Azan, 39, two of her sons, 11-year-old Moshe and 7-year-old Yitzah, and her 3-year-old daughter Henrietta were all killed in the fire, according to police.

"Everybody in New York City grieves with this family today," he said.

A service was scheduled for Monday evening then the victims' bodies will be flown to Israel for burial.

The fire comes about 2 1/2 years after another Orthodox Jewish family lost seven children when a hotplate malfunctioned on Shabbat.

At the time, Joseph Azan posted about the tragedy on Facebook, noting, "I know the family. It's something you can't understand. Three of the kids are studying with my kids."

Counselors will be brought in to schools, including Yeshiva Ateret Torah, where some of the Azan children attended.