Former Navy pilot describes bizarre encounter with aircraft with 'no plumes, wings, or rotors' that outran his fighter jet 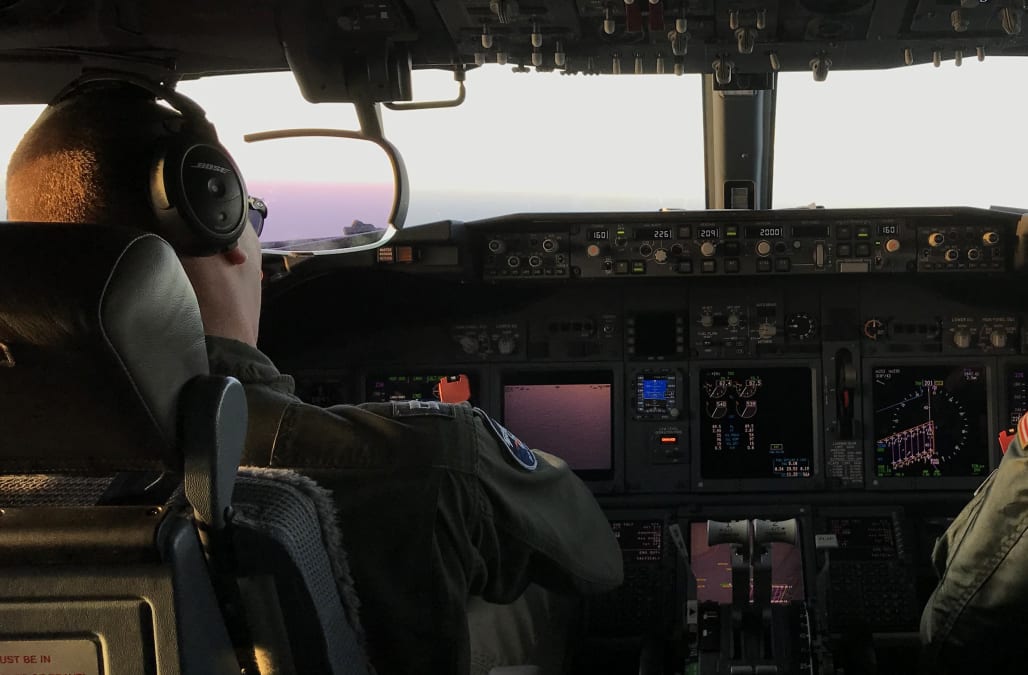 Commander David Fravor's colleagues made fun of him after learning he encountered what appeared to be a UFO during a standard training mission off the coast of San Diego in 2004.

Fravor was in his F/A-18F fighter jet when a radio operator asked him to investigate a mysterious, white floating object hovering over the sea, he told The New York Times. He made a beeline for the 40-foot, oval-shaped object. But as he approached, it changed course and disappeared.

"It accelerated like nothing I've ever seen," he told the Times, adding that he was "pretty weirded out," and that although he had no idea what he saw, all he could tell was that "it had no plumes, wings or rotors and outran our F-18s."

Fravor's bizarre account comes on the heels of another Times report on a secret government program called the Advanced Aerospace Threat Identification Program, which was reportedly established in 2007 at the request of then Nevada Sen. Harry Reid. From 2008 through 2011, the Pentagon spent $22 million on the program to research and investigate UFOs and the potential threats posed by them, according to the Times.

RELATED: A look at military aircraft

Those who urge the government to expend more time and money on investigating UFOs point to Fravor's encounter as an example of the type of incidents that are worth looking into.

UFO enthusiasts believe the government is covering up the truth of the existence of extraterrestrial life. Ever since the famous Roswell incident of 1947, in which a flying disc-shaped object crashed at a ranch in New Mexico, they've been clamoring for the government to release all of its classified UFO documents.

"It occurred to me that it wasn't a scientific problem, but a political one," Stephen Bassett, the first and only person to register as a UFO lobbyist on Capitol Hill, told The Washington Post in 2015.

Once the truth is revealed, he added, you will see "more transparency, more communication among countries, an age of reform."

On Saturday, Bassett excitedly tweeted about the news of the Pentagon's secret program, calling it "significant."

SEE ALSO: The Pentagon spent $22 million on a shadowy program to investigate UFOs

DON'T MISS: Britain’s most notorious UFO case happened at a US airbase and it’s still a complete mystery 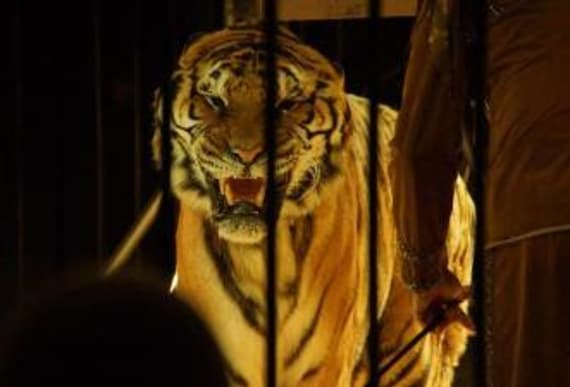