Does Pentagon still have a UFO program? The answer is a bit mysterious 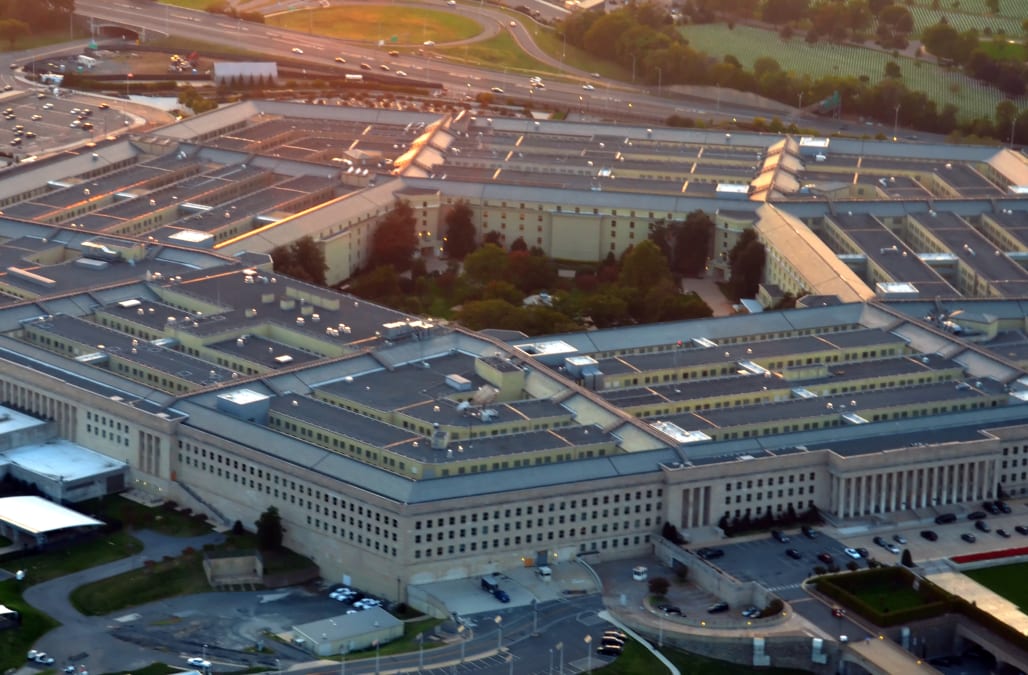 WASHINGTON (Reuters) - The Pentagon acknowledged on Saturday that its long-secret UFO investigation program ended in 2012, when U.S. defense officials shifted attention and funding to other priorities.

But as to whether the Advanced Aviation Threat Identification Program has continued to investigate UFO sightings since its funding ended five years ago could rank as an unexplained phenomenon.

The New York Times reported on Saturday that the hush-hush program, tasked with investigating sightings of unidentified flying objects, or UFOs, ran from 2007 to 2012 with $22 million in annual funding secretly tucked away in U.S. Defense Department budgets worth hundreds of billions of dollars.

Its initial funding came largely at the request of former Senate Democratic leader Harry Reid, the Nevada Democrat long known for his enthusiasm for space phenomena, the newspaper said.

Harry Reid
Senate Democratic Leader Harry Reid (D-NV) speaks on the third day of the Democratic National Convention in Philadelphia, Pennsylvania, U.S. July 27, 2016. REUTERS/Mike Segar
Senate Minority Leader Harry Reid, a Democrat from Nevada, stands next his official portrait during a ceremony on Capitol Hill in Washington, D.C., U.S., on Thursday, Dec. 8, 2016. Reid, the tart-tongued ex-boxer known for pugilistic rhetoric about Republicans, is marking the end of his 34-year career in Congress with the unveiling of his official portrait that was painted by former Senate staffer Gavin Glakas. Photographer: Andrew Harrer/Bloomberg via Getty Images

Senate Minority Leader Harry Reid, a Democrat from Nevada, speaks during a news conference in Las Vegas, Nevada, U.S., on Saturday, Feb. 20, 2016. Hillary Clinton pulled out a victory over Bernie Sanders in Nevadas Democratic caucuses that will help right her campaign as both candidates head into a 10-day blitz of crucial contests starting next Saturday in South Carolina.

Yet according to its backers, the program remains in existence and officials continue to investigate UFO episodes brought to their attention by service members, the newspaper said.

The Pentagon openly acknowledged the fate of the program in response to a Reuters query.

"It was determined that there were other, higher priority issues that merited funding and it was in the best interest of the DoD to make a change," she said.

But the Pentagon was less clear about whether the UFO program continues to hover somewhere in the vast universe of the U.S. defense establishment.

"The DoD takes seriously all threats and potential threats to our people, our assets, and our mission and takes action whenever credible information is developed," Ochoa said.

What is less in doubt is former senator Reid's enthusiasm for UFOs and his likely role in launching the Pentagon initiative to identify advanced aviation threats.

"If you've talked to Harry Reid for > 60 seconds then it's the least surprising thing ever that he loves UFOs and got an earmark to study them," former Reid spokeswoman Kristen Orthman said in a message on Twitter.

Or as Reid himself said in a tweet that linked to the Times' story: "The truth is out there. Seriously."