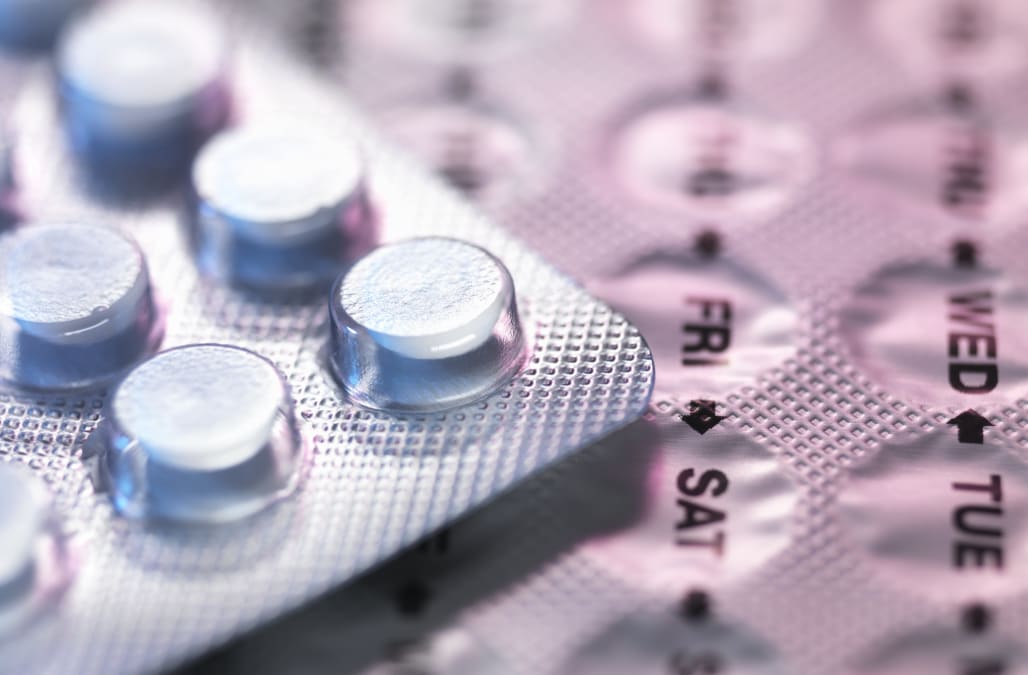 U.S. District Judge Wendy Beetlestone in Philadelphia issued a preliminary injunction preventing enforcement of rules the administration announced in October that allowed businesses or non-profits to obtain exemptions on moral or religious grounds.

Beetlestone wrote that Pennsylvania Attorney General Josh Shapiro, a Democrat who sued to block the rules, was likely to succeed in establishing that the administration did not follow proper notice procedures when issuing the new rules.

Beetlestone, in issuing a nationwide injunction, cited the "remarkable breadth" of the new rules, which she said would allow closely held corporations to deny contraceptive coverage for female employees not just for religious reasons but also for any moral reason they could articulate.

In an example that she said showed the "insidious effect" of the rule allowing for an exemption on moral grounds, Beetlestone said an employer who believed women did not have a place in the workplace could simply stop providing contraceptive coverage.

"It is difficult to comprehend a rule that does more to undermine the Contraceptive Mandate or that intrudes more into the lives of women," Beetlestone wrote.

Shapiro said the injunction issued Friday would protect women around the country.

"Donald Trump broke the law to undermine women’s health, and women here in Pennsylvania stood up and proved that in court," he said in a statement.

The U.S. Justice Department, which defended the rules, did not immediately respond to a request for comment.

The lawsuit is among several that Democratic state attorneys general filed after the Republican Trump administration revealed the new rules on Oct. 6. A federal judge in California heard arguments in a similar case on Tuesday.

The rules targeted the contraceptive mandate that was implemented as part of the 2010 Affordable Care Act.

The rules will let businesses or nonprofit organizations lodge religious or moral objections to obtain an exemption from the law's mandate that employers provide contraceptive coverage in health insurance with no co-payment.

(Reporting by Nate Raymond in Boston; editing by Leslie Adler)