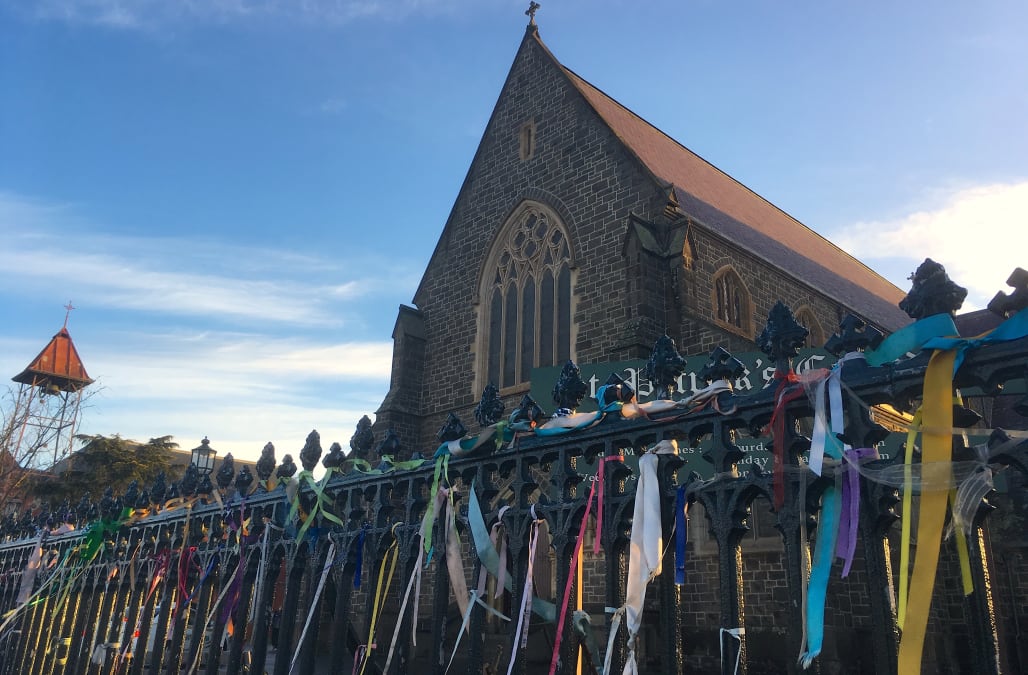 After an investigation into child abuse in Australia, a commission recommended the Roman Catholic Church end its celibacy requirement for priests and break the tradition of secrecy in the confessional. But so far, the church doesn't seem open to those suggestions.

The Royal Commission into Institutional Responses to Child Sexual Abuse first started its inquiry in 2012. It focused on how the church and other institutions responded to child sex abuse in Australia.

The commission released its final report on the investigation along with dozens of recommendations on how to address the troubling issue across the country.

For the Catholic Church, the inquiry found there were "catastrophic failures of leadership of Catholic Church authorities over many decades" when it came to addressing sexual assault allegations.

But Catholic leaders in Australia — including the archbishops of Sydney and Melbourne — said they refuse to consider breaking the secrecy of confession to report child abuse.

The report found 7 percent of Catholic priests who worked in Australia between 1950 and 2010 had been accused of child sex abuse.

More from Newsy:
Marco Rubio Says He's A 'No' On The Tax Bill — At Least For Now
Truthers: When Conspiracy Meets Reality
A Firefighter Died Battling The Fast-Moving Thomas Fire In California