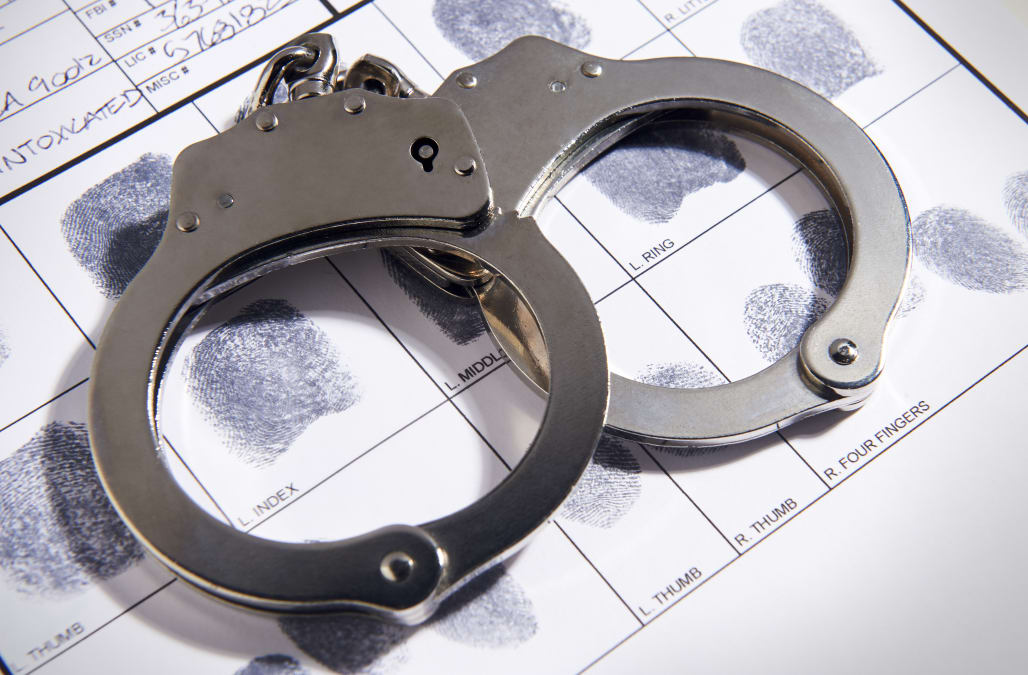 A Michigan cop is being investigated after bodycam footage appears to show a terrified young girl as she's handcuffed during an investigation.

The chief of Grand Rapids police says he's nauseated by the footage taken last week in which the 11-year-old screams and cries, in part after an officer at the scene points a gun at her.

As the girl's wailing continues, another officer tells her, "Quit crying."

The girl was then placed in a police cruiser for about 10 minutes, according to spokeswoman Cathy Williams.

The girl told local NBC affiliate WOOD-TV she screamed for her mother while in the police cruiser.

"When my mom was walking past, I was putting my hands through the little bars, banging on the windows, screaming, 'Please don't let them take me,'" the girl told the station.

The Grand Rapids Police Department said in a statement that they were investigating an attempted murder stemming from a Dec. 6 domestic-related stabbing in the area.

When officers determined the suspect had fled the residence while still armed with the knife, they say their investigation led to a second home, where it was believed the suspect may have fled to.

It was from that home that the girl and two adult women exited, as the girl was reportedly on her way to a store.

"Until it could be determined that the individuals were not the suspect, nor armed with a weapon, the three were ordered back to officers and detained," the police statement said. "The homeowner gave consent to search the home, and it was deemed that none of the three individuals that exited the home were the suspect... [they] were subsequently released."

Following a complaint filed on behalf of the 11-year-old, the Grand Rapids Police Department opened an internal investigation that is ongoing.

In the wake of the incident, Chief David Rahinsky said the video sickened him.

"Listening to the 11-year-old's response makes my stomach turn — it makes me physically nauseous," Rahinsky said. "To say anything less than that would be insincere."

Innocent Woman Attacked by Police Dog While Taking Out the Trash