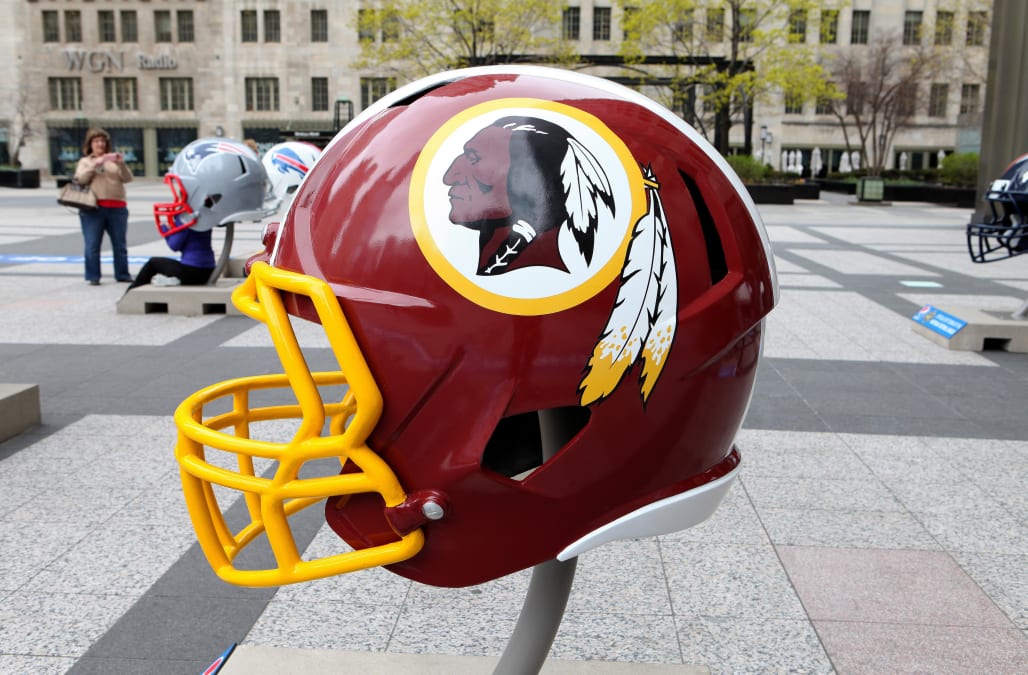 According to USA Today, the fake websites announcing the team's decision to become the 'Washington Redhawks' were seeing significant online presence.

Each was very carefully crafted to mirror the appearances of well-known outlets including the Washington Post, ESPN, and Sports Illustrated.

NBA writer William Bohl was among those fooled by the hoax.

I consider these rules to be binding, and as such, and since I fell for that "Washington RedHawks" story, a new avi is incoming. It will remain in place until 12/20/2017.

Thank you for your time. pic.twitter.com/kGoIqECLee

A counterfeit Redskins homepage was making the rounds as well and included a news release.

"The updated 'Washington Redhawks' was inspired by team owner Dan Snyder's deep admiration for Native Americans. 'It is a symbol of everything we stand for: strength, courage, pride, and respect—the same values we know guide Native Americans and which are embedded throughout their rich history as the original Americans,'" the release noted.

Eric Morrow, a BuzzFeed News editor, tweeted news of the elaborate hoax and noted that "the urls are all wrong."

It has also been discovered that the web addresses used were created only recently.

"This morning, the Redskins organization was made aware of fraudulent websites about our team name. The name of the team is the Washington Redskins and will remain that for the future," a team spokesperson told Politico in response to the hoax.

Related: See the best photos from sports in 2017: