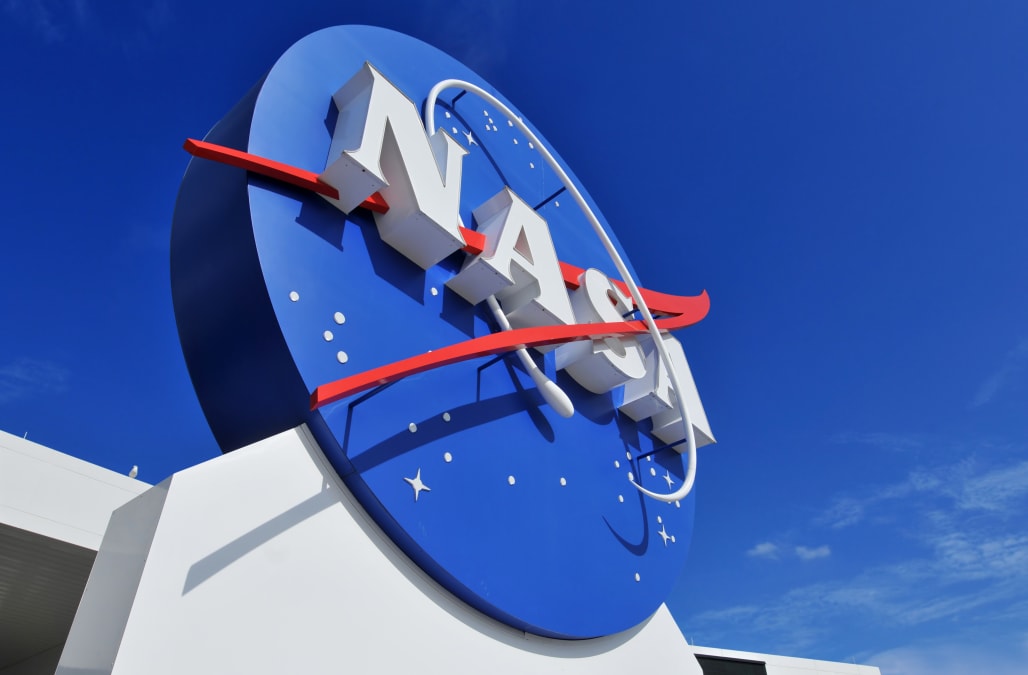 New Horizons will soon find out what's up with MU69.

But once you take a closer look, this scrappy object (called a cold classical Kuiper Belt Object) is actually fascinating. It's a good thing the New Horizons spacecraft is already on its way for a visit.

MU69 is an object in the Kuiper Belt, a disc of asteroids, comets, dwarf planets, and so on orbiting the sun out beyond Neptune. We know very little about this area of the solar system, which is billions of miles beyond our world, and out of reach of many telescopes except in brief and blurry glimpses. New Horizons' study of Pluto—and now MU69—offers us our closest look at this area of the solar system.

In the most recent flyby, as with the previous eight, Juno's flyby started over Jupiter's north pole.

The spacecraft then swept within a few thousand miles of the gas giant, capturing stunning high-resolution views of its cloud tops.

At its closest approach to Jupiter during each flyby, the robot briefly becomes the fastest human-made object in the solar system, reaching speeds of around 130,000 miles per hour.

Then Juno flew back out into deep space, passing over Jupiter's south pole on its exit. Churning storms at the poles constantly change their appearance.

Juno pulls off this two-hour flyby, called a perijove, once every 53 days — the length of its extreme orbit around Jupiter.

Researchers upload the raw data sent by the probe to the mission's website.

There, enthusiasts take the drab, mostly gray image data and process it all into true-to-life color photos.

Many snapshots of Jupiter take on an artistic quality.

Others dazzle with their detail of the planet's thick cloud bands and powerful storms.

Some of the tempests are large enough to swallow planet Earth — or at least a good chunk of it.

The planet's atmosphere is a turbulent mess of hydrogen and helium gases.

There are also traces of molecules like ammonia, methane, sulfur, and water, which give the clouds different colors and properties.

The mixture sometimes creates features that look like faces (as seen on the left in this image).

Other times, shining-white clouds fill up most of a band.

Many cloud bands have features called chevrons. These atmospheric disturbances blow at several hundreds of miles per hour and sometimes zig-zag through a band, or punch through into others.

In this older view of Jupiter, from Juno's eighth perijove, two cloud bands battle for dominance — one of which contains a swirling storm many times larger than a hurricane on Earth.

The spacecraft will continue to document Jupiter for as long as NASA can keep it going. But not forever.

NASA will eventually destroy the $1 billion robot. That way, it can't accidentally crash into Jupiter's icy moon Europa, contaminate the ocean there, and any alien life it may harbor.

Recent efforts to catch a glimpse of the object revealed that it might once have been more than one body, smushed together over time into something called a contact binary. That’s the leading theory, but it could also be a true binary (two objects bound by gravity but separated by space) or just a single, potato-shaped blob.

But that wasn’t the only thing those early observations revealed. It turns out this strange object might have another sort of companion, too.

Teams of scientists tried three times to watch as MU69 passed in front of a star. On their first attempt on June 3, they saw nothing. On July 10, they saw one odd variation, but it was offset from its expected location by 50 miles. That was strange, but there was another chance coming up a week later. On July 17, the teams got 5 measurements, this time offset from the expected position by 25 miles.

The data was exciting, and it got scientists working on the project—including astronomer Marc Buie, a member of New Horizons’ science team—thinking. “We started wondering if there’s another one out there,” Buie says. The new results were presented at the annual meeting of the American Geophysical Union this week.

If there was a small companion whirling around MU69 in an orbital dance, the center of mass between the two objects would be right where they had expected MU69 to be. That offset object on July 10 was likely the moon, while the glimpses on July 17 were of MU69 itself, which helped inform guesses about its shape.

“It’s almost like we have three objects in one here,” Buie says. “This is going to have a lot of surprises. We really are going to see something that dates back to the beginnings of the solar system.”

Buie, while excited about the possibility, is also careful to emphasize that these results are preliminary. “The story could change next week, but this is our best understanding now,” Buie says.

That’s still just a theory, and the researchers will have just one more chance to take a look at the object before the flyby starts. On August 4, 2018, there will be another occultation when MU69 passes in front of a fainter star. Then New Horizons, fresh off its triumphant observations of Pluto a few years ago, will finally get its first glimpse of the object in September 2018. At that point, researchers will start looking for this theoretical moon—and maybe even others.

“We won’t resolve the object until the week of the flyby. It will go from being a point of light to a new world to be explored,” says Alan Stern, New Horizons Principal Investigator.

We’re going to get a much better look on January 1, 2019, when New Horizons makes its closest approach. Images of the object will be sent back, and the science team hopes to characterize the geology of MU69’s dark, red surface and map its composition. They’ll look for rings, moons, and evidence of an atmosphere or gases.

“We’ve always had in our plans the possibility that there could be moons,” says John Spencer, part of the New Horizons team. They will be able to direct cameras towards any potential moons they might discover in the last few days, as the spacecraft starts its approach.

But first, New Horizons will go into hibernation next week. The final decision of the trajectory for the flyby will be sent out on December 25 next year. There will be three more opportunities to adjust the timing, but at 4 billion miles away, contact with Earth will take some time. The researchers expect that images will start to come back in the early days of the new year in 2019, a belated holiday present for space fans around the world.

More from Popular Science:
The president's plan to revisit the moon raises lots of questions—here are the answers
Astronomers just discovered a supermassive black hole from the dawn of the universe
Camping gear discounts and other deals happening today