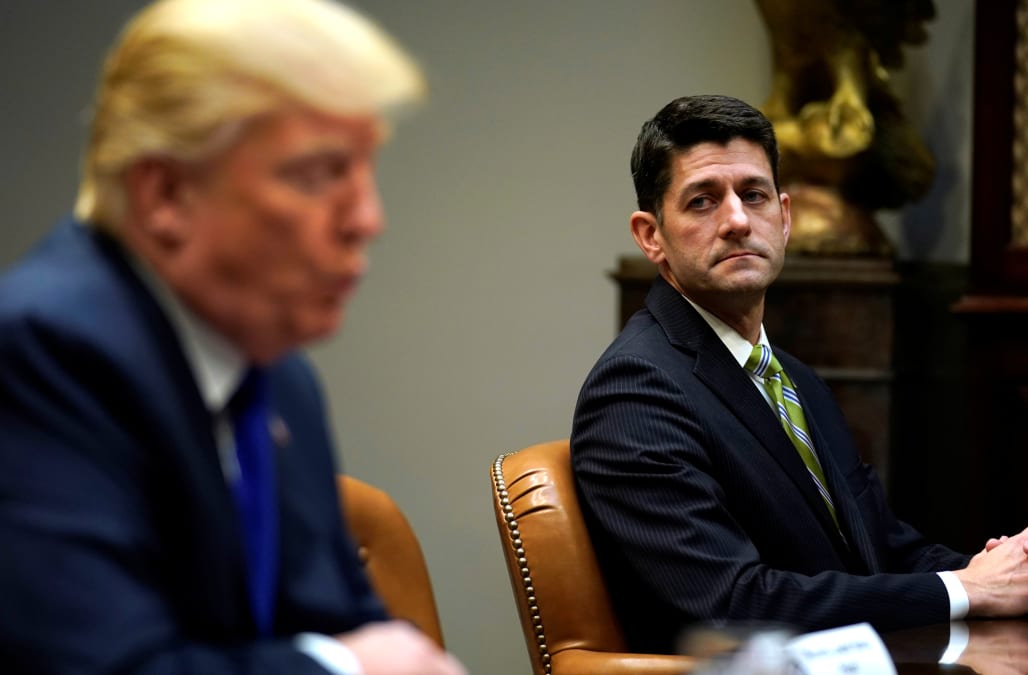 Republican leaders on Wednesday reached an agreement on their final tax bill, paving the way for a federal tax code overhaul by Christmas.

The Republican members of the committee are closing in on a deal that would make the corporate tax cuts slightly less generous while also lowering taxes on the wealthiest Americans. Sen. John Cornyn, the second-highest ranking Republican member in the Senate, said the deal was close on Wednesday.

"We’re very close," Cornyn told Politico. "I don't want to get out in front of the chairmen, but we’ve very close."

Sen. Orrin Hatch, a conferee and chair of the Senate Finance Committee, told reporters the GOP members of the conference committee "got a pretty good deal." The Republican members were scheduled to go to the White House to brief the president on the deal.

The Associated Press reported that the GOP conferees came to a preliminary agreement on the bill on Wednesday.

While the official text of the bill has not been released and would still need to be evaluated by congressional scorekeepers like the Joint Committee on Taxation, Republican leaders say they are aiming to hold a vote on the compromise bill on Monday and Tuesday. That could get the bill to Trump's desk by Wednesday or Thursday of next week.

While the TCJA's passage is not guaranteed, the GOP has enough of a cushion to get the bill through both chambers, and Jones' win is likely to light a political fire under the party to get it done.

Here's a rundown of some of the big changes that are being considered:

Some of the proposed changes could earn pushback from Republicans. Changes to healthcare provisions have prompted complains from GOP Sen. Susan Collins, and Sen. Marco Rubio also made noise on Twitter about not making the child tax credit more generous in the compromise bill.

"20.94% Corp. rate to pay for tax cut for working family making $40k was anti-growth but 21% to cut tax for couples making $1 million is fine?" Rubio tweeted on Tuesday.

The Florida Republican pushed for an amendment to be added to the original Senate TCJA that would have made the child tax credit refundable, but it was defeated.

Republicans can only afford two defections in the Senate for the bill to pass. Sen. Bob Corker, a Republican from Tennessee, voted against the original version of the legislation when it moved through the chamber.

NOW WATCH: Fox News' Tucker Carlson — a registered Democrat — explains why he always votes for the most corrupt mayoral candidate