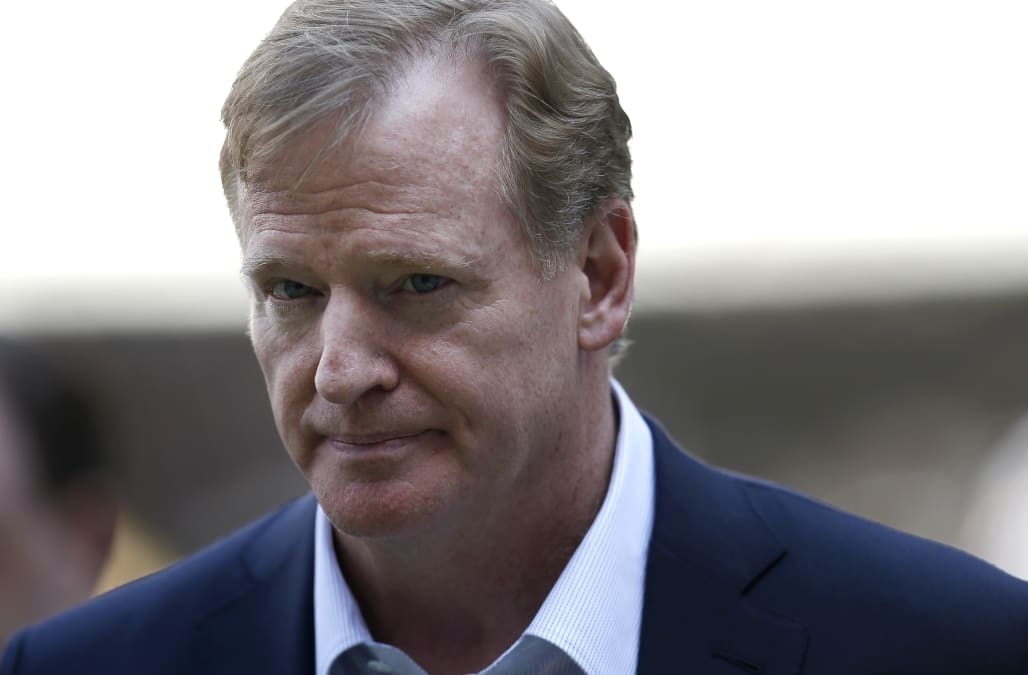 Dec 13 (The Sports Xchange) - NFL commissioner Roger Goodell, who signed a five-year contract extension last week, intends to retire at the completion of his new deal in 2024.

"The commissioner has been clear he views this as his final contract," Lockhart said.

The 58-year-old Goodell plans to work with NFL owners to identify and have his successor in place by the time he steps away in seven years, Lockhart said.

Goodell signed the extension, which runs through March 2024, last Wednesday. His annual compensation will be under $10 million, but the yearly pay could hit $40 million if he reaches incentives, most of which are tied to the league's overall revenue, ESPN's Adam Schefter reported.

According to ESPN, the five-year deal could be worth twice as much annually as the first 10 years that Goodell was commissioner, during which he made $212.5 million.

Goodell has earned more than $200 million since he was elected NFL commissioner in 2006, succeeding Paul Tagliabue. Goodell first joined the league as an intern back in 1982.

Goodell's new deal had been a contentious issue throughout the 2017 season. Dallas Cowboys owner Jerry Jones recently threatened to sue the NFL if the extension was approved before rescinding that threat.

Goodell's extension would keep him in place through the league's negotiations for its next collective bargaining agreement with the players' union and its next set of television contracts.