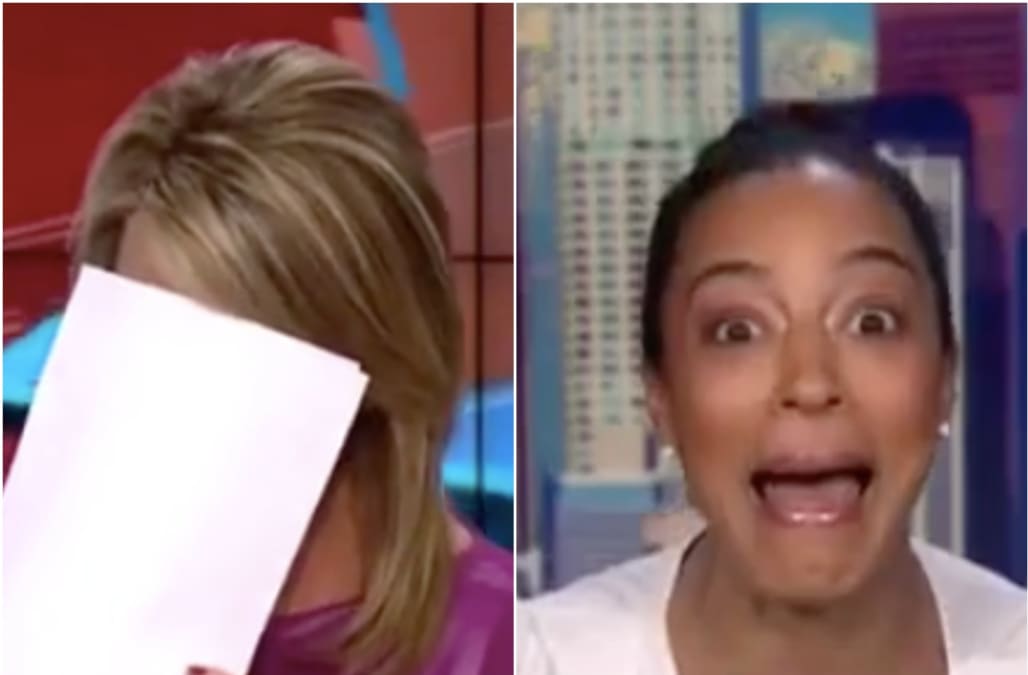 The internet is having a ball over the news that Omarosa Manigault Newman is no longer working in the White House.

One person who is definitely happy to see her go is CNN’s Angela Rye.

During a segment with fellow panelists April Ryan and Symone Sanders to discuss Manigault Newman’s departure–in which she was reportedly escorted out of the White House–Rye just couldn’t help herself.

“Brooke (CNN host), I’m gonna do what you can’t do April and Symone are too good of people to do,” Rye said, before breaking out in complete laughter.

RELATED: Omarosa out and about

“Bye, honey! You haven’t done anything for the community, you are skin folk, we don’t own you like Zora..goodbye, good riddance!”

The moment not only makes for great TV, but it also made everyone on the live program laugh as well.

Check out the epicness below.

And yet again, this is why we love @angela_rye. pic.twitter.com/qyvqlPc4fE