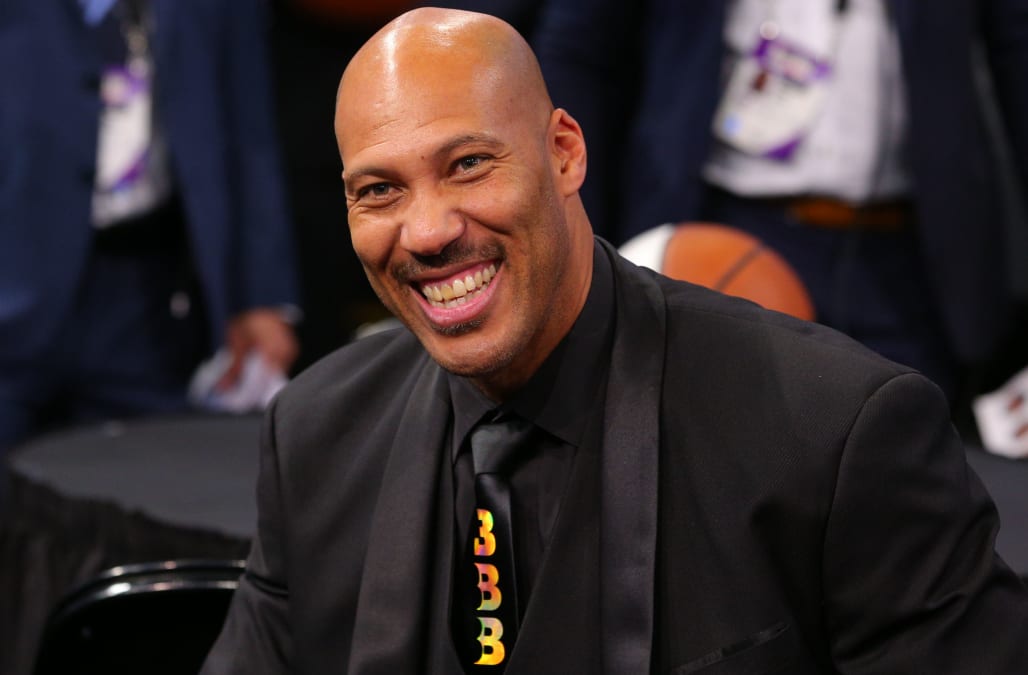 President Donald Trump has a history of tweeting animated GIFs and videos that show him physically dominating his enemies, whether that's Hillary Clinton or CNN.

He got a taste of his own medicine on Thursday, when infamous basketball father LaVar Ball tweeted a GIF that showed him dunking on the 45th President of the United States.

The animation also pokes fun at Trump's propensity for tweeting, as the "president" immediately pulls out his phone after getting floored to open Twitter.

Ball's feud with Trump started soon after his middle son, LiAngelo, was arrested in China for shoplifting. Trump sought praise for working with China's president to get LiAngelo and two of his former UCLA teammates released, but Ball refused to credit him and even criticized him for not visiting the basketball players while they were jailed.

Trump shot back that he should have left Ball's son in jail.

Now that the three basketball players are out of China and saved from years in jail, LaVar Ball, the father of LiAngelo, is unaccepting of what I did for his son and that shoplifting is no big deal. I should have left them in jail!

Ball never credited Trump -- but he did send him some Big Baller shoes.