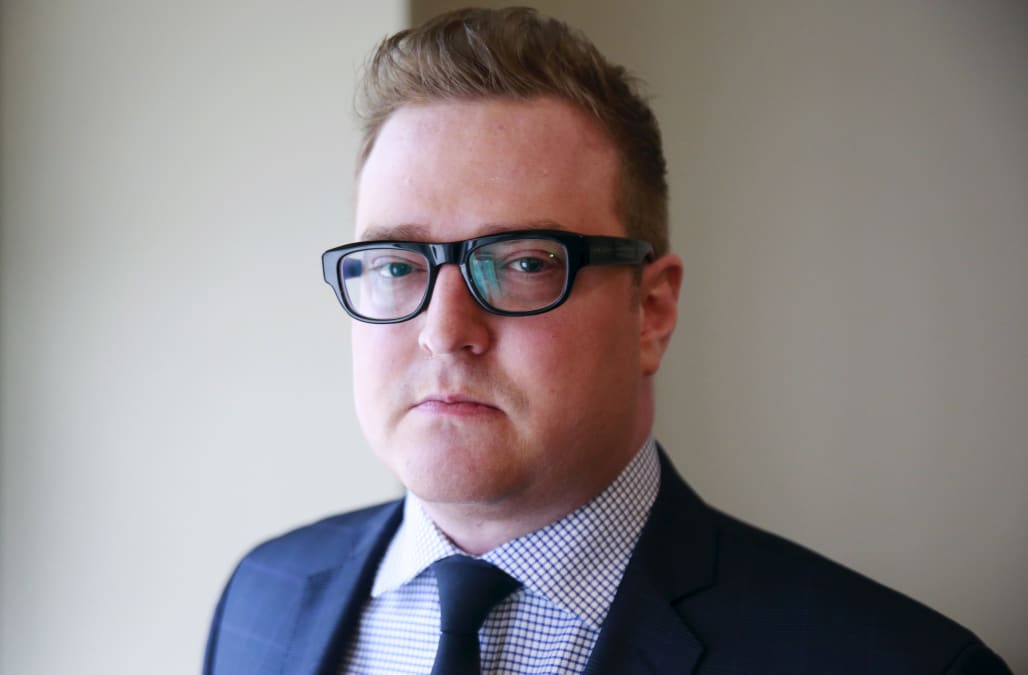 The top editor at the National Enquirer, Us Weekly and other gossip magazines has been accused by former staffers of sexual misconduct, the Associated Press reported on Tuesday.

According to the AP, Howard stepped down from the L.A. office in 2012 after two employees filed claims about his behavior in the workplace and the company hired an outside consultant to conduct an internal investigation.

Cam Stracher, a laywer for American Media, told the AP the inquiry found no serious wrongdoing that would justify disciplinary action or firing.

One year later, Howard was rehired and promoted to a new, loftier position in American Media's New York office, the wire service wrote.

A spokesperson for American Media was not immediately available for comment, but Howard told the AP the claims of ex-employees were "baseless."

The Enquirer is the flagship tabloid of David Pecker's American Media, an increasingly influential publisher with close ties to President Donald Trump.

In March, Jann Wenner announced the sale of Us Weekly — which his Wenner Media had owned since 1985 — to Pecker's American Media for a reported $100 million. The glossly weekly had 1.9 million paid copies per week and an online presence of more than 22 million visitors per month.

All of TIME's Person of the Year recipients

**Click through the following slides to see every TIME Person of the Year recipient since the tradition began in 1927.**

(Photo by The Washington Post/Getty Images)

1989: Mikhail Gorbachev, General Secretary of the Central Committee of the Communist Party of the Soviet Union

1983: President Ronald Reagan and General Secretary of the Communist Party of the Soviet Union Yuri Andropov

(Photo by: Photo12/UIG via Getty Images)

1942: Joseph Stalin, General Secretary of the Communist Party of the Soviet Union

(Photo by: Sovfoto/UIG via Getty Images)