It's time to stop spreading these popular myths about animals 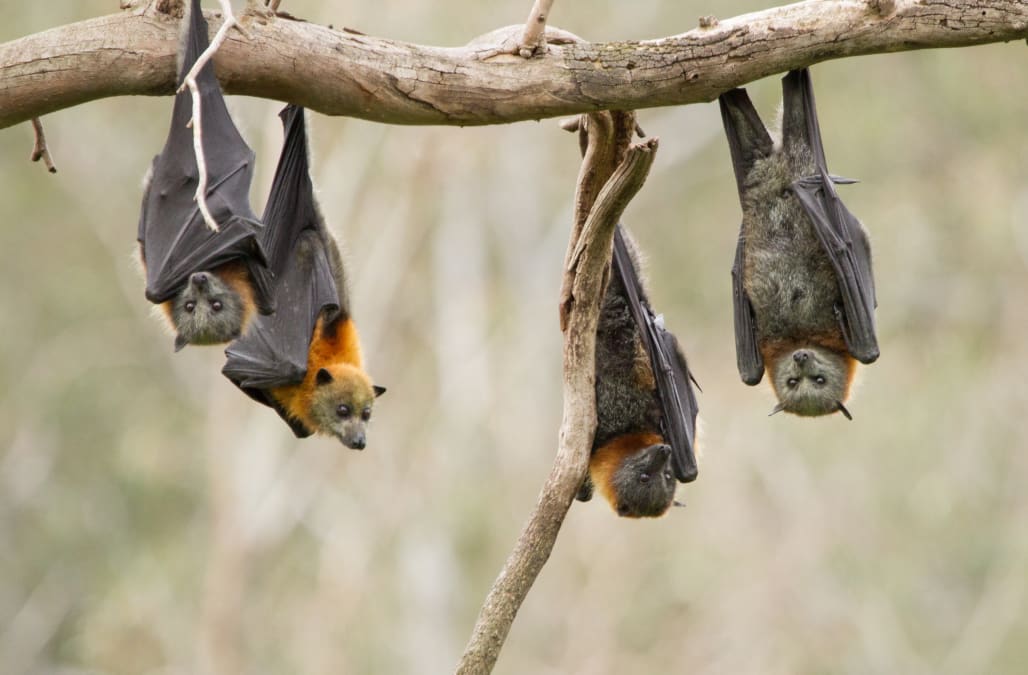 The animal kingdom is home to one remarkable fact after another.

To name a few: Sperm whales can hold their breath for an hour, the most venomous animal on Earth is a snail, and tiny freshwater hydras can live so long they may as well be immortal.

But for each surprisingly true assertion about animals, there's invariably another that's exaggerated, misguided, or just plain wrong.

Here are a handful of the most popular myths about animals and the truth behind them — or the closest thing we have to it.

Have any favorites we missed? Send them to science@businessinsider.com.

SEE ALSO: 49 'facts' about health we often believe that are misleading, inaccurate, or totally false

DON'T MISS: 17 'facts' about space and Earth that you thought were true — but have been debunked by science