Doctors fired after 'dead' baby wakes up on way to funeral 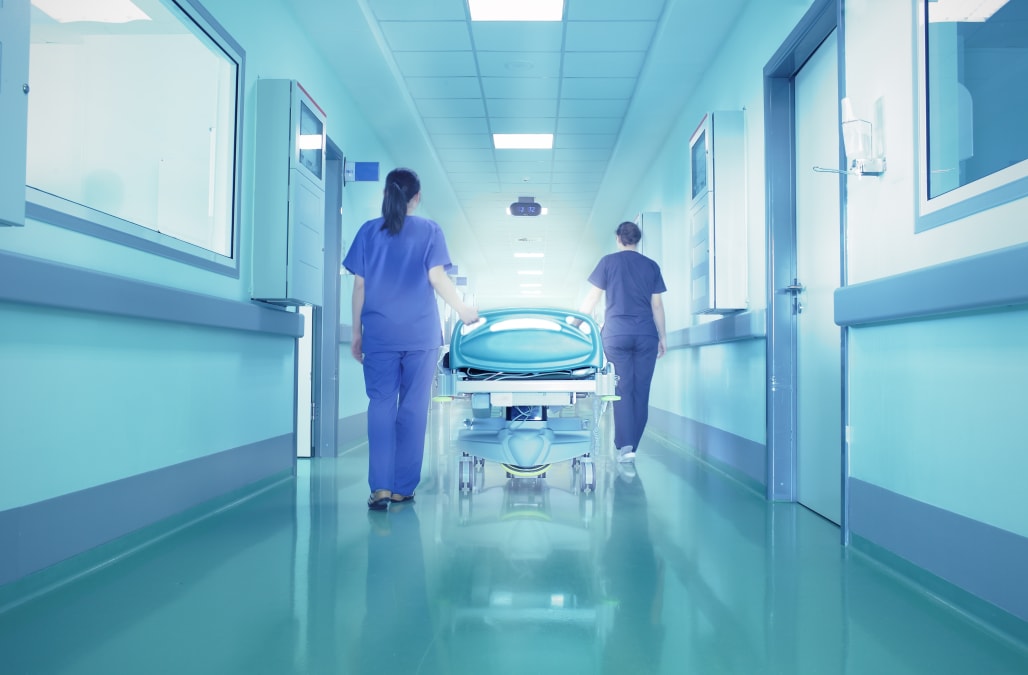 Two hospital physicians in India have been fired after pronouncing a baby dead, only to have the child wake up in a bag while the family was driving to his funeral.

USA Today reports that the baby was one of a pair of twins that were delivered prematurely after five months of pregnancy.

One was stillborn, the other was pronounced dead shortly after.

The baby has been placed on life support, according to the hospital.

The Max Healthcare Hospital in New Delhi is now under investigation and police are collecting hospital and treatment records for the mother and the two babies.

The Indian Medical Association gave a warning to other hospitals that in cases of severe hypothermia, the body’s metabolism can be “suspended” and protect against oxygen deprivation for a period of time.

The story has caused country-wide outrage and the health minister has threatened to cancel the hospital's license.

More from Aol.com:
A mother is charged with murder after her father made a terrifying discovery under the porch
Study: Fetuses grow differently in obese women
Colorado girl, 10, commits suicide after alleged bullying incident was caught on camera