'Bomb on board' Wi-Fi network causes flight to be diverted 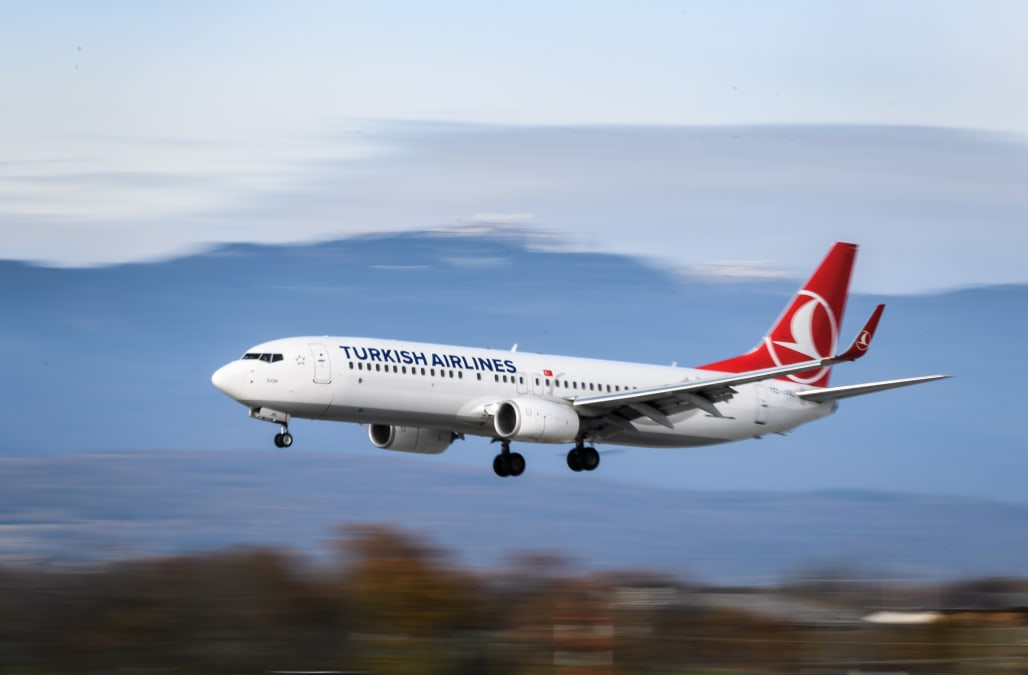 ANKARA, Nov 30 (Reuters) - A Turkish Airlines flight from Nairobi to Istanbul was diverted after the detection of a Wi-Fi network called "bomb on board" that alarmed the passengers, the airline said on Thursday.

In a statement, Turkish Airlines said the flight made an emergency landing at the Khartoum airport in Sudan, but the flight was safely resumed after security inspections on all passengers and the aircraft.

"Experts said the Wi-Fi network in question was created on board. No irregularities were seen after security procedures were carried out, and passengers were brought back on the plane once boarding restarted," Turkish Airlines said.

Individuals can create personal Wi-Fi networks on devises such as mobile phones and name them what they want.

The airline said all 100 passengers were brought back on board the flight, but did not say whether authorities had identified the passenger who had created the Wi-Fi network. (Reporting by Ceyda Caglayan; Writing by Tuvan Gumrukcu; Editing by Ece Toksabay/Jeremy Gaunt)