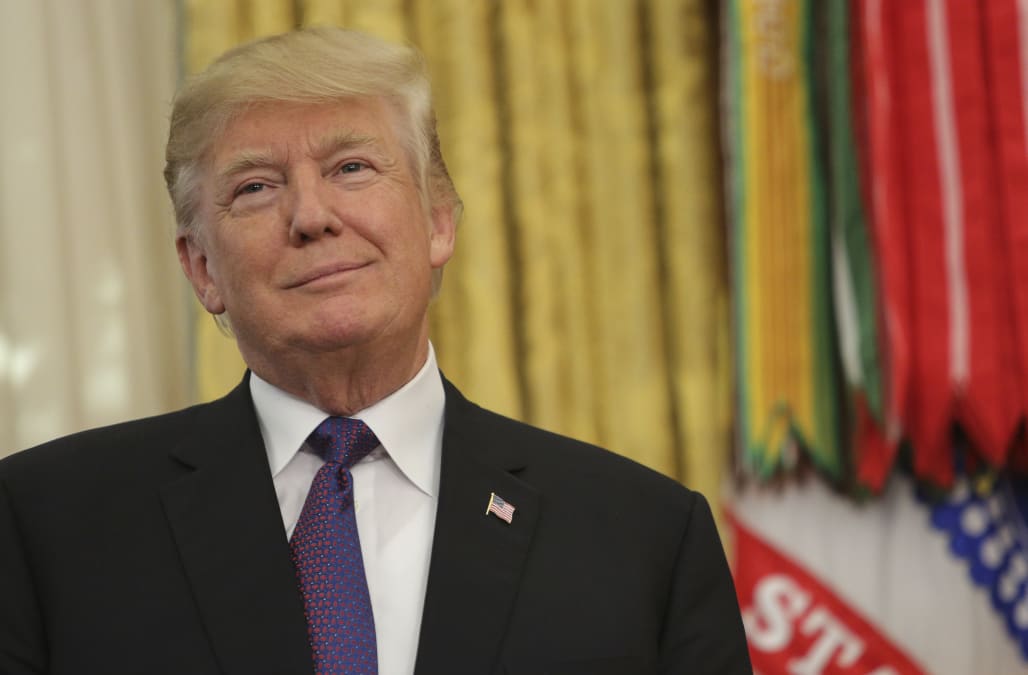 WASHINGTON, Dec 2 (Reuters) - The U.S. Senate on Saturday approved a sweeping tax overhaul, moving Republicans and President Donald Trump a major step closer to their goal of slashing taxes for businesses and the rich while offering everyday Americans a mixed bag of changes.

In what would be the largest U.S. tax overhaul since the 1980s, Republicans want to add $1.4 trillion over 10 years to the $20 trillion national debt to finance changes that they say would further boost an already growing economy.

Following the 51-49 vote, talks will begin, likely next week, between the Senate and the House of Representatives, which has already approved its own tax bill. The two chambers must craft a single bill to send to Trump to sign into law.

The president wants that to happen before the end of the year, allowing him and his Republicans to score their first major legislative achievement of 2017, despite controlling the White House, the Senate and the House since he took office in January.

A tax overhaul is seen by Republicans as crucial to their prospects in the November 2018 mid-term election campaigns when they will have to defend their majorities in Congress.

In a legislative battle that moved so fast a final draft of the bill was unavailable to the public until just hours before the vote, Democrats slammed the measure as a give-away to businesses and the rich financed with billions in taxpayer debt.

The framework for both the Senate and House bills was developed in secret over a few months by a half-dozen Republican congressional leaders and Trump advisers, with little input from the party's rank-and-file and none from Democrats.

The Senate approved their bill in the wee hours, with Democrats complaining that last-minute amendments circulated among senators were poorly drafted and vulnerable to being gamed later by lawyers and accountants in the tax avoidance industry.

190 sets of diamonds
That Ivanka Trump wore to her wedding

26 engagement rings
That Donald Trump proposed to Melania with

543 annual tuitions
To the university that Tiffany Trump attended, University of Pennsylvania

10,556 Gucci jackets
That Kellyanne Conway wore to the 2017 Presidential Inauguration

"The Republicans have managed to take a bad bill and make it worse," said Senate Democratic leader Chuck Schumer. "Under the cover of darkness and with the aid of haste, a flurry of last-minute changes will stuff even more money into the pockets of the wealthy and the biggest corporations."

No Democrats voted for the bill, but they lacked the votes to block it because Republicans hold a 52-48 Senate majority.

Republican Senator Bill Cassidy praised the bill and said, "Working families and middle-income families across the nation will be better off. Families who over the last eight years have not done well will begin to do better." (Additional reporting by Susan Cornwell, Susan Heavey and Richard Cowan in Washington; Caroline Valetkevitch in New York; Editing by Kevin Drawbaugh)

More from Aol.com:
Senate tax drama enters complicated end-game
Double-barreled Bannon: He targets both Mississippi GOP senators
These are the GOP senators that could take down the Republican tax bill