'Something was desperately wrong with this guy': US Army lieutenant general who served with Mike Flynn weighs in on his downfall 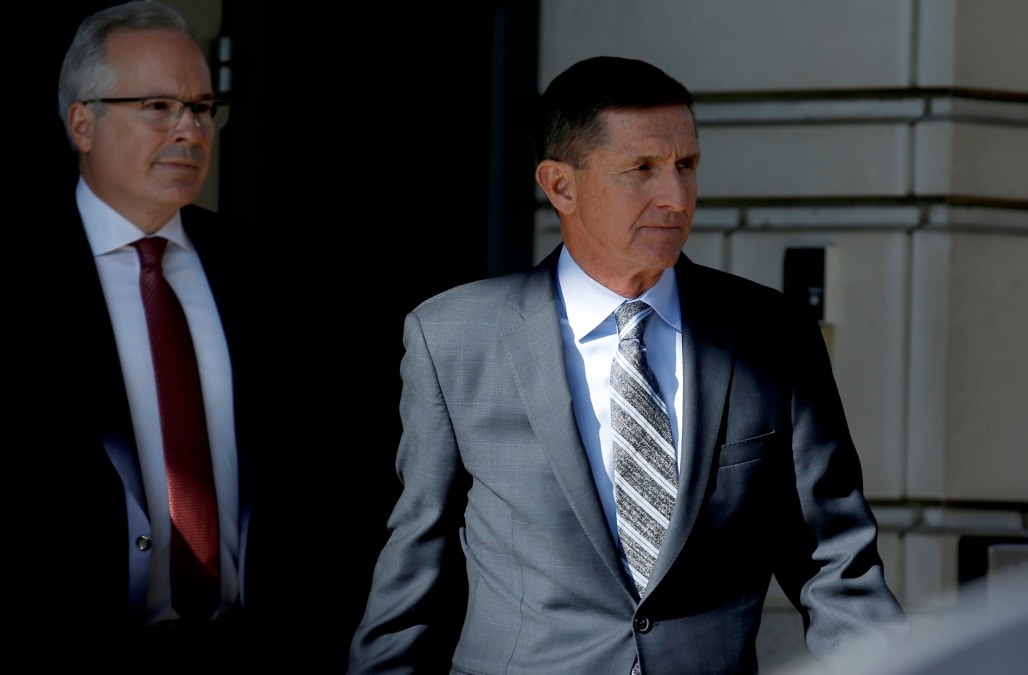 A retired US Army lieutenant general weighed in on Michael Flynn's guilty plea in the ongoing Russia investigation. Lt. Gen. Mark Hertling, who served with Flynn in the US Army, said he believes the former national security adviser's downfall was the result of an unexplained "hubris and vengeance" that overcame any sense of professionalism.

Hertling explained how he felt in a CNN interview Friday night, saying he is "embarrassed for the Army," and highlighting the small circle of three-star generals who are given "a special trust and confidence by the government and the military, and the soldiers that he leads."

"The second part of that is the emotion of being furious," Hertling said, describing his reaction to Flynn's missteps. "He went against the constitution of the United States. General officers, soldiers are held to a higher standard," he said. "We are taught throughout our career to honor the values of things like duty, honor, country, integrity, respect, loyalty, selfless service."

"America expects that of its general-officer ranks because they give us their sons and daughters to defend the country," Hertling added.

"So when you have an individual who lies, who serves one individual as opposed to the constitution of the country, it just, truthfully, makes me a little bit furious."

Hertling, at turns seeming both somber and dismayed, said Flynn's political rhetoric and his increasingly fiery evangelism for Donald Trump during the 2016 presidential campaign was troubling — particularly for a three-star general.

"Mike Flynn went over the top, and that was the first indicator that something was desperately wrong with this guy," Hertling said. "I think something went wrong toward the end of his career; that demons got ahold of him, and for one reason or another, hubris and vengeance took over where, in the past, there had been professionalism."

Flynn is now cooperating with special counsel Robert Mueller in the broad investigation of Russia's influence campaign during the 2016 US election, during which members of Trump's inner circle may have worked together with the Kremlin. Some key players caught in Mueller's crosshairs — including Trump, his son Donald Trump, Jr. and son-in-law Jared Kushner — have denied any wrongdoing.

Flynn's cooperation with Mueller follows months of headlines that placed Flynn at the center of suspicions around Russia's US-election meddling. His paid work on behalf of foreign governments is another point of scrutiny, which forced him to register as a foreign agent earlier this year.

SEE ALSO: `Michael Flynn is now cooperating with Mueller — and could fuel the obstruction case against Trump