Trump may need his own 'presumption of innocence,' lawyer says 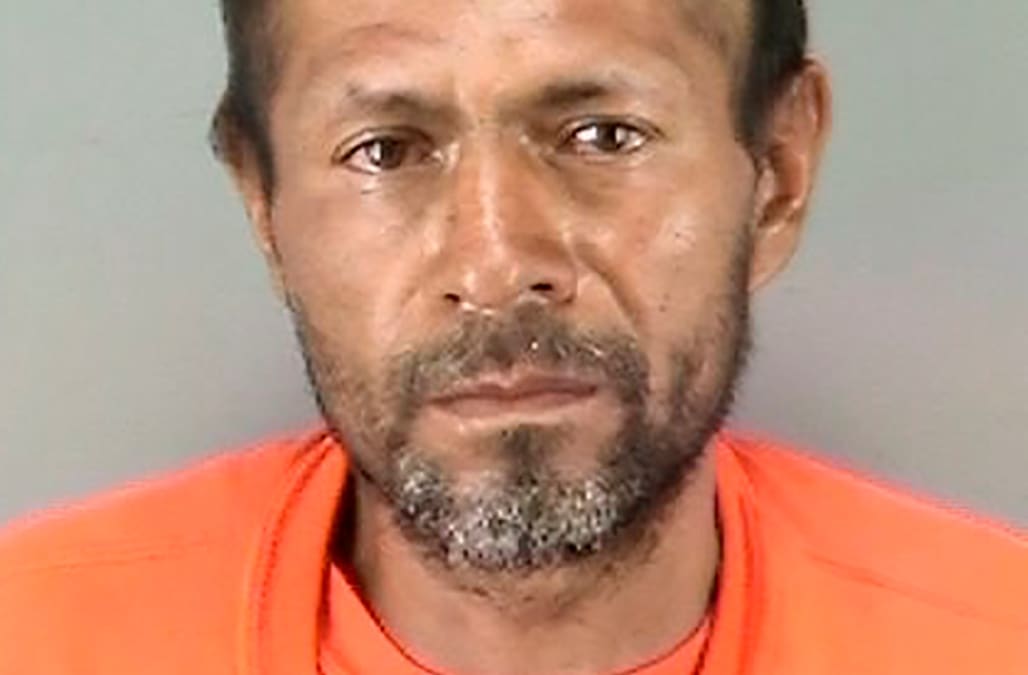 The lawyer for the undocumented immigrant found not guilty of killing a woman in San Francisco said Donald Trump might have a need for a "presumption of innocence" himself after the President slammed the verdict as "disgraceful."

Jose Ines Garcia Zarate, a Mexico national, was acquitted of murder charges on Thursday in the 2015 shooting death of Kate Steinle. Garcia Zarate was found guilty of possessing a firearm and faces up to three years behind bars, and is also facing deportation after having already been booted from the U.S. five times.

President Trump criticized the jury's verdict in a series of tweets Thursday night and Friday morning, saying Garcia Zarate's "exoneration is a complete travesty of justice."

Garcia Zarate's defense lawyer Matt Gonzalez responded Thursday night by pointing out that Trump and others in his administration are being investigated by a special prosecutor.

"They may themselves soon avail themselves of the presumption of innocence and beyond a reasonable doubt standard," Gonzalez told the San Francisco Chronicle. "And I would ask them to reflect on that before they comment or disparage the result in this case."

Special Counsel Robert Mueller has been investigating Russia's possible interference in the 2016 election, and whether the Trump campaign colluded with the Russian government.

Garcia Zarate's lawyers argued that he accidentally shot Steinle, but prosecutors said it was intentional.

Steinle was shot while walking with her father and a family friend on a San Francisco pier. Garcia Zarate said he accidentally fired the weapon when he picked it up. The bullet ricocheted 90 feet before fatally striking Steinle.

San Francisco is known as a "sanctuary city" that bars police from helping the government identify and deport undocumented immigrants.

Trump, a presidential candidate at the time of the shooting, pointed to Steinle's death as a reason why the country's immigration laws should be tightened. While expressing his disgust with the verdict on Friday morning, he again expressed his desire to "BUILD THE WALL!"

"The prosecutor got greedy," Michael Cardoza said. "She lost credibility when she told jurors he pointed the gun at Kate Steinle."