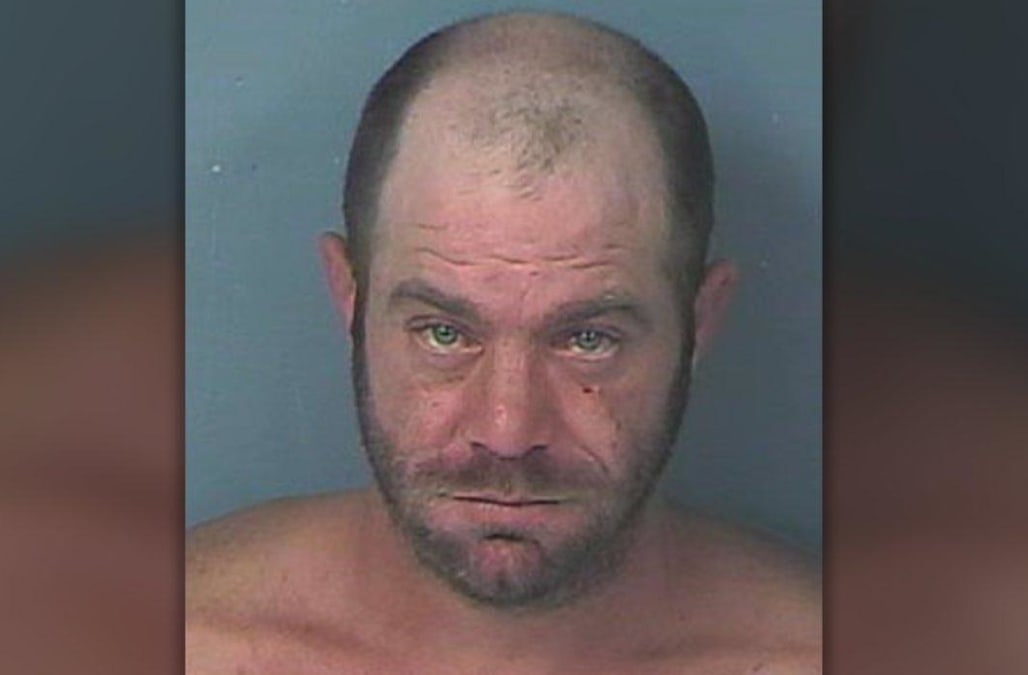 A search for a missing child in Florida was briefly interrupted by a man who repeatedly pointed a laser at a sheriff's helicopter.

Eric D. Harper was arrested on Saturday for shining the device at a Hernando County Sheriff's Office helicopter.

Authorities were searching for a missing 9-year-old child when the light beam struck the aircraft about five times, WFTS reports.

The flight officer had located the child and was trying to direct a ground unit to the child's whereabouts when Harper started shining the bright beam at the chopper.

The flight officer said the laser interfered with his ability to see what was happening on the ground with the rescue.

The sheriff's department told WFTS the laser posed a danger to the crew in the helicopter and those on the ground. The department also said the light could damage the human eye.

After authorities found the child, the flight officer directed them to a home in Weeki Wachee where the light had been coming from.

Harper, 35, admitted to shining the laser at the helicopter and showed officers his "laser pen."

Harper was arrested and charged with pointing a laser light at a driver or pilot. He was released from the Hernando County Detention Center on $5,000 bond.