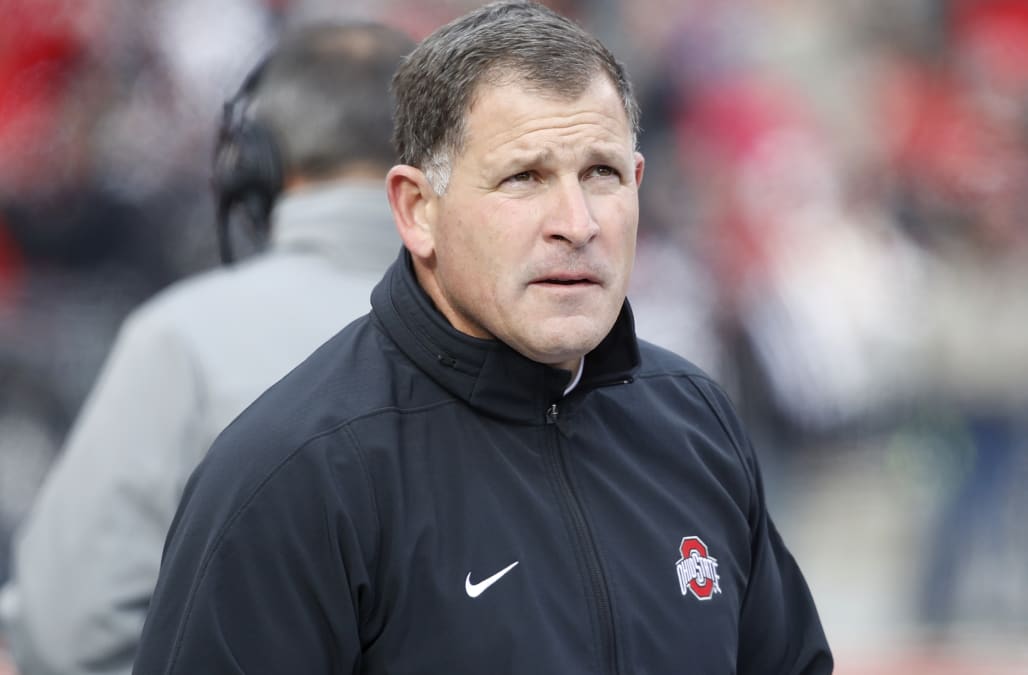 On Sunday it was reported that Ohio State defensive coordinator Greg Schiano would be the next head coach of the Tennessee Volunteers.

The move sparked widespread outcry amongst Tennessee fans, prompting protests on campus and many posts on social media expressing outrage at the decision. The blowback from the announcement was so large that Tennessee rescinded the offer and will now begin its coaching search anew.

While the criticism seems to have cost Schiano a shot as a head coach, he's not without his defenders. Bill Belichick, whose son was coached by Schiano at Rutgers and held joint practices with Schiano when he was head coach of the Buccaneers, was asked if he would vouch for the coach.

Schiano's current boss at Ohio State, Urban Meyer, also went to bat for him, saying "I'm not angry, but I'll make this comment: He's an elite father, an elite football coach and an elite friend and I stand by my coach."

While many fans may have been against Schiano for football reasons, most pointed to Schiano's tenure as an assistant coach at Penn State, where he worked with convicted child molester Jerry Sandusky. Schiano was accused of knowing that Jerry Sandusky was acting inappropriately with young boys and not informing the police or authorities at the school. The accusation was based on the testimony of former Penn State assistant coach Mike McQueary who testified about a conversation that was relayed to him by a third assistant coach.

Schiano later denied the accusation, saying he "never saw any abuse, nor had reason to suspect any abuse" at Penn State.

On "The Rock" at Tennessee, some students made their feelings on the matter known.

The Rock on UT's campus. pic.twitter.com/aG3BXrkKOW

Many fans had been hoping for Jon Gruden to take the job in his long-rumored return to coaching. So, the announcement of Schiano may have been set up for failure from the start. When other marquee schools are hiring the likes of Chip Kelly and Dan Mullen, it's tough to get excited about a guy whose greatest coaching success was leading Rutgers to a couple of good seasons and is better remembered for his failure in the NFL.

With the fallout from the decision, criticism is now being levied upon Tennessee Athletic Director John Currie for making the initial decision to bring in Schiano. According to Bruce Feldman of FS1, some top-level boosters for the Volunteers have pushed to end Currie's tenure, with one source telling him "This is such a hot mess. Just when you think they’ve gotten out of the ditch. They’ve fallen into a much bigger one."

Currie released a statement defending the decision to offer Schiano the job, saying that he was carefully interviewed and vetted, and that he had "received the highest recommendations for character, family values and commitment to academic achievement and student-athlete welfare from his current and former athletics directors, players, coaching colleagues and experienced media figures."