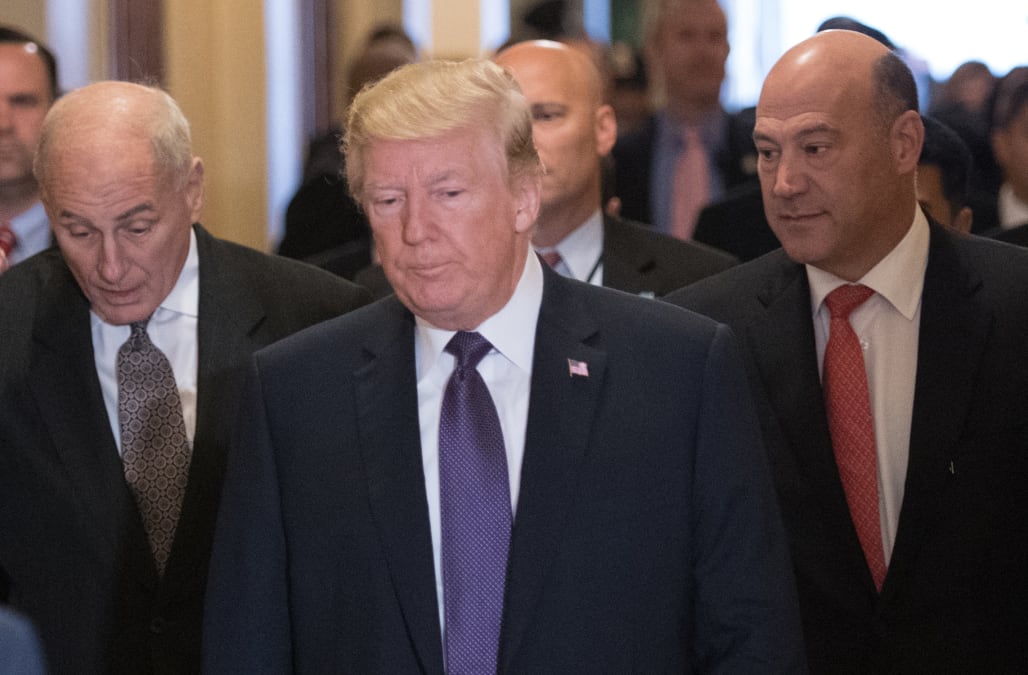 WASHINGTON, Nov 19 (Reuters) - U.S. President Donald Trump would not insist on including repeal of an Obama-era health insurance mandate in a bill intended to enact the biggest overhaul of the tax code since the 1980s, a senior White House aide said on Sunday.

"If we can repeal part of Obamacare as part of a tax bill ... that can pass, that's great," White House budget director Mick Mulvaney said on CNN's "State of the Union" on Sunday.

"If it becomes an impediment to getting the best tax bill we can, then we are O.K. with taking it out," Mulvaney said.

Getting rid of the so-called individual mandate is one of Republican Trump's main goals. He campaigned for president last year on a promise to repeal and replace his Democratic predecessor's 2010 Affordable Care Act, commonly called Obamacare, but Congress has so far not agreed on how to do that.

Another top Trump administration official, Treasury Secretary Steve Mnuchin, said the individual mandate was "not a bargaining chip" but said the White House would work with the Senate to get a tax bill passed this year.

Mnuchin said the objective "right now" was to keep repeal of the mandate in the bill. "We are going to work with the Senate as we go through this. We are going got get something to the president to sign this year," he said.

The House of Representatives last week passed its tax bill. Republicans, who control both chambers of Congress, consider a tax bill critical to their party’s prospects in the 2018 U.S. congressional elections.

Trump had urged lawmakers to add repeal of the mandate to the tax bill, writing on Twitter last week that the provision was "unfair" and "highly unpopular."

Republican senators who have been critical of the plan said that some middle-income taxpayers could see any benefits of the tax cuts wiped out by higher health insurance premiums if the repeal of the Affordable Care Act’s mandate goes through.

Among them was Senator Susan Collins, one of a handful of Republicans who voted in July to block a broader Republican attempt to dismantle Obamacare.

Collins has emerged as a potentially pivotal lawmaker in the tax debate, along with Republican senators John McCain, Lisa Murkowski and Ron Johnson, all of whom are also on the fence about it. (Reporting by Lucia Mutikani and Valerie Volcovici; additional reporting by Caren Bohan and Doina Chiacu; editing by Grant McCool)

More from Aol.com:
McConnell confirms Obamacare mandate repeal will be included in tax bill
Trump returns from Asia to a White House and party in crisis
Republican tax bill could slash $25 billion from Medicare, CBO says