US troops made more than 26,000 sexual assault allegations against colleagues in four years 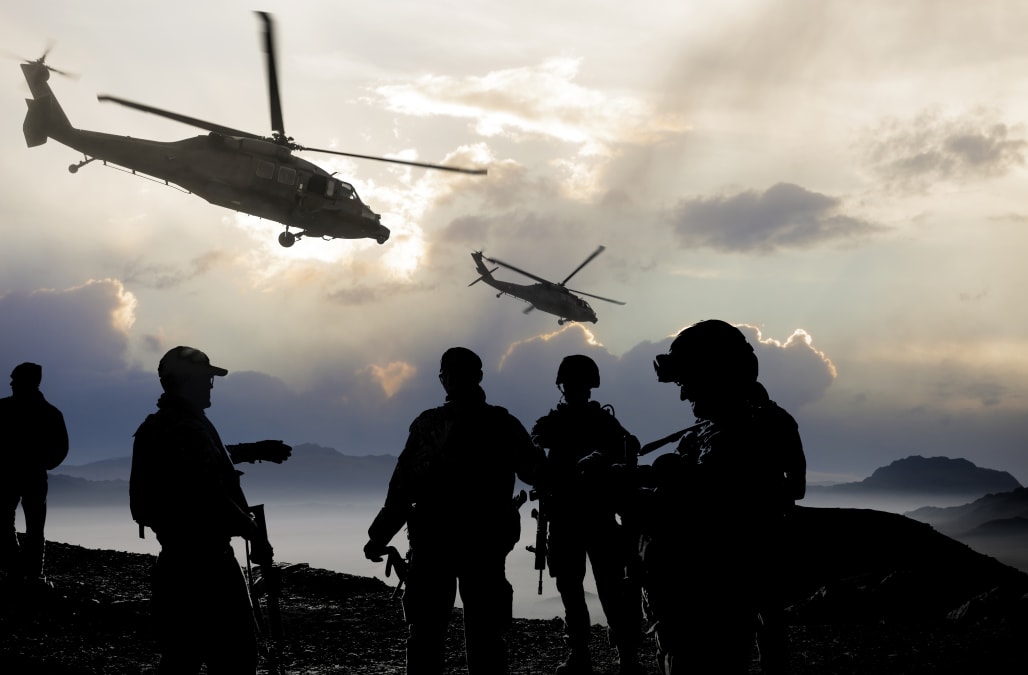 Over the last four years, the United States Military has filed over 26,000 cases of sexual assault.

In a report by the Defense Department's Sexual Assault Prevention and Response Office, it was discovered between 2013 to 2016 the Air Force filed the largest number of complaints at 8,896 while the Army, the biggest branch of the armed forces, reported 8,294.

These numbers come after the military as a whole faces the highest amount of complaints in 2016, with 6,172 reported sexual assaults.

Sexual assault in the military has been a hot button topic for U.S. lawmakers the past couple of years, with the senate passing the Y18 National Defense Authorization Act in September, which helps and protects victims of sexual assault.

New York Democratic Kirsten Gillibrand has been an outspoken critic of sexual assault in the military saying the issue remains quote, “as pervasive as ever.”