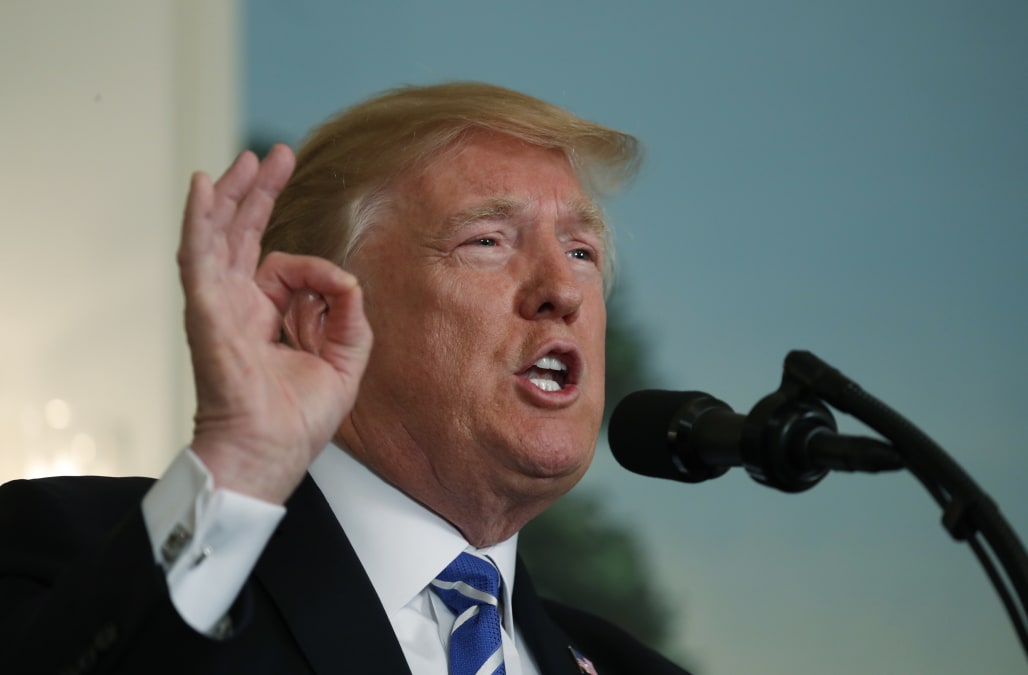 And his aides know only to show the ratings-obsessed President polls that portray him favorably, according to the report.

The polls Trump focuses on are usually those that survey his supporters.

Trump touted a daily presidential tracking poll from conservative polling company Rasmussen last week, upon his return from a 12-day tour in Asia.

Trump shared the results of the poll, which showed a 46% approval rating, calling Rasmussen “one of the most accurate polls last time around.”

“But #FakeNews likes to say we’re in the 30’s. They are wrong, Some people think numbers could be in the 50’s. Together, WE will MAKE AMERICA GREAT AGAIN!” Trump tweeted about the poll.

He shared the poll numbers despite them also showing a 53% disapproval rating.