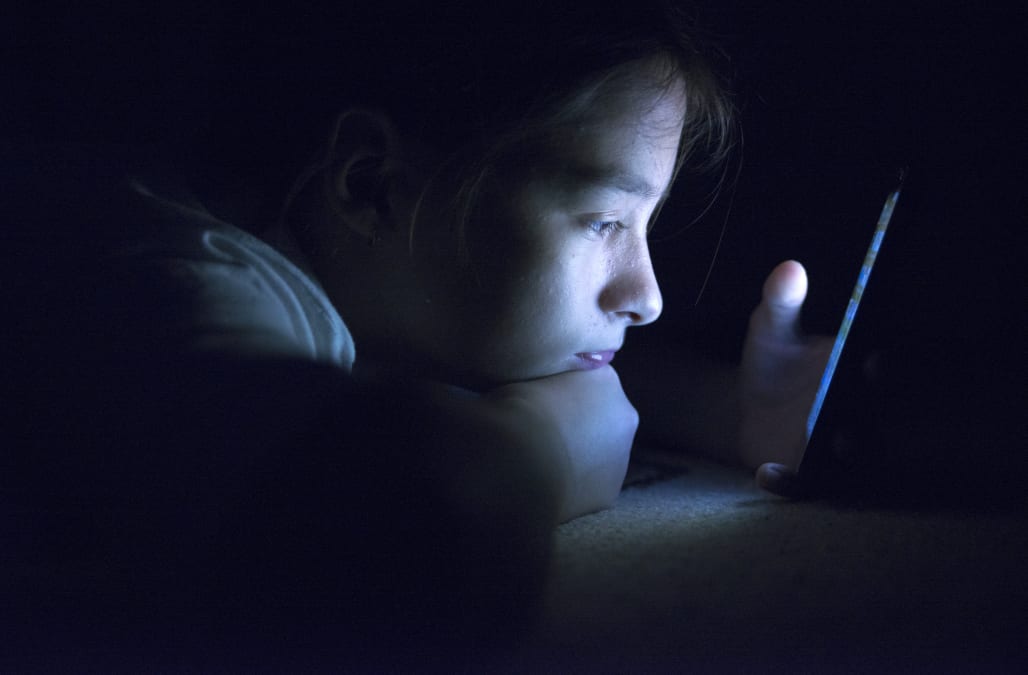 SAN DIEGO, Calif. — It’s no secret teens spend hours in front of their phones, tablets and other devices. But a new analysis of Center for Disease Control numbers finds time in front of screens increases depression and suicide in the already vulnerable age group.

Twenge is the lead researcher behind a study analyzing data from more than 500,000 surveys on suicide statistics conducted by the CDC. The analysis found that suicide rates for girls between the ages of 13-18 have increased by 65 percent since 2010. The number of teen girls reporting severe depression also increased by 58 percent.

Hunter commits suicide after animal activists cyberbully her
Up Next

The cause of the increase was not immediately known, Twenge said. But as researchers looked at other survey responses, they found that since 2010, teens have increasingly spent their time in front of screens.

Researchers looked deeper and found that 48 percent of teens who spent five or more hours per day on electronic devices reported at least one suicidal thought. These numbers are up from 28 percent of those who spend less than an hour a day in front of screens.

More from Aol.com:
Report: Trump says he hasn’t 'devoted' much time to Roy Moore controversy
Man allegedly dismembered wife's body in front of their children
The CDC mapped out where people with cancer live in the US — here's what it found