Woman dubbed 'hamburglar' turns herself in for alleged McDonald's theft 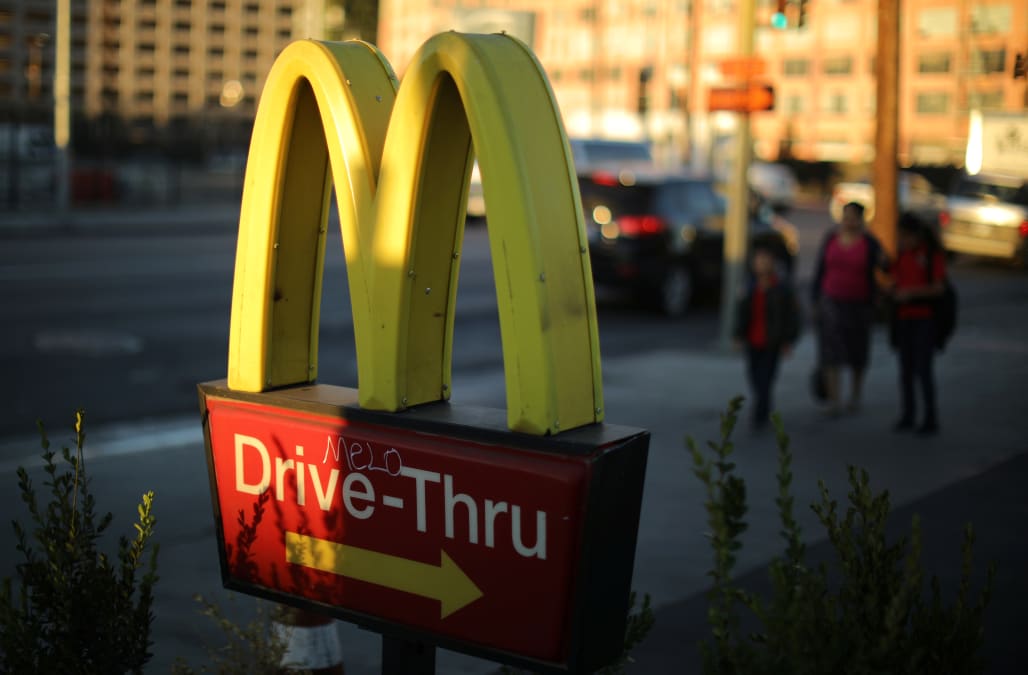 The suspect who was dubbed "Hamburglar" after cops say she robbed a fast food chain has turned herself into police.

Video of a woman who crawled into the drive-thru window of a Maryland McDonald's before filling up a soft drink and stealing cash on Nov. 5 went viral this week.

Police allege Cross stole money, a purse, food and Happy Meal toys during the half an hour she remained in the McDonald’s.

RELATED: Most famous US crime trials over the past 25 years

She then attempted to wipe her fingerprints from the area and disable the surveillance system, cops told WUSA.

Cross was identified as the suspect by police after they posted the video and received multiple tips identifying her.

The 27-year-old turned herself into the police on Thursday morning.

She's been charged with burglary and theft.

More from Inside Edition:
Man Who Spent More Than 50 Years Behind Bars to Walk Free After Judge Throws Out Conviction
Teen Details Moment She Says She Spotted Camera in Locker Room: ‘I Started Running'
16-Year-Old Allegedly Kills Newborn After Sticking Rock in Her Throat: Report