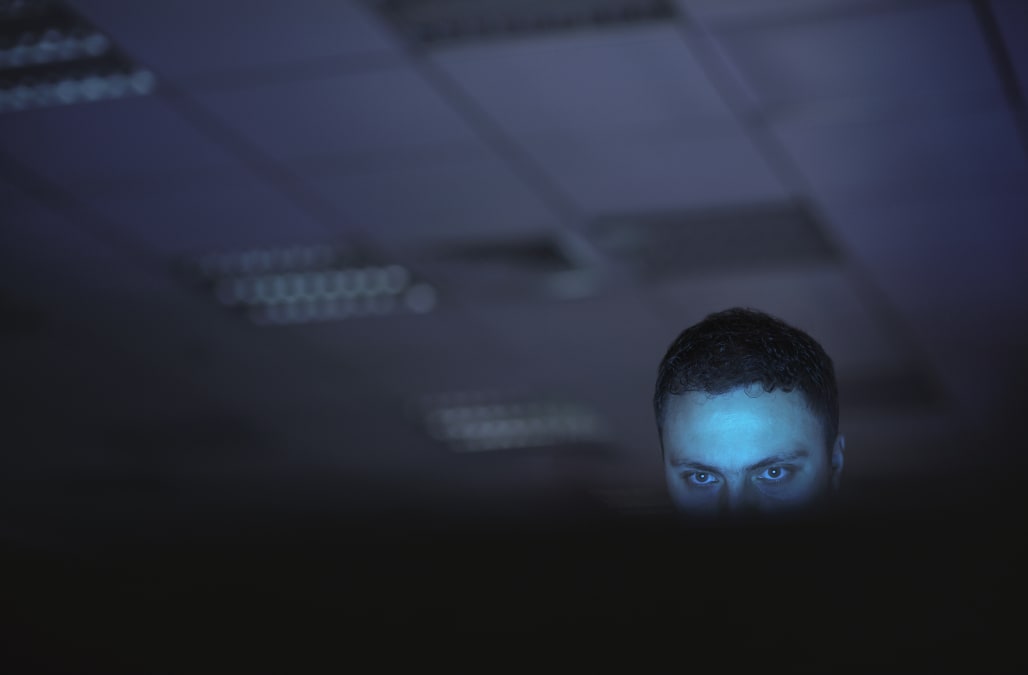 Six women have spoken out about Florida’s Democratic Party Chairman Stephen Bittel’s “creepy” behavior, saying it was a de facto policy that younger female staffers were not to be left alone with him, it has been reported.

Bittel, who kept a breast-shaped stress ball on his desk, was accused of inviting female staffers to his home while his wife was out of town, commenting on their appearances, and asking if they found him attractive, according to the six women who spoke to Politico.

None of the accusations involved improper contact or threats.

One former staffer called Bittel “f---ing creep” while another attributed him to the reason she left the Florida Democratic Party, saying he liked to talk about breasts.

She declined to specify what Bittel said for fear her identity would be revealed, although a second source corroborated her claims.

“The biggest thing I will say is that it became a policy that women, especially junior staff, were never to be left alone with him in his office, plane or house,” she added.

Another woman told Politico, “There was a lot of boob stuff in his office.”

A former fundraiser also accused Bittel of being “creepy,” and detailed instances in which the chairman would ask invasive questions about her boyfriend, Politico reported.

Bittel’s spokesperson didn’t dispute the accounts and confirmed the stress balls, saying a former female employee gave him the gag gifts years ago.

Bittel issued a broad apology, saying, “Every person, regardless of their gender, race, age or sexuality should be treated with respect and valued for their hard work and contributions to our community and if any of my comments or actions did not reflect that belief I am deeply sorry.”

“I have much to learn, but my goal is and has always been to make sure every member of our party has a safe environment in which to succeed. It seems I’ve not been successful in that goal, and I will do better."

The accusations emerged in the wake of the allegations against Hollywood producer Harvey Weinstein, prompting women around the world to speak out about their experiences with sexual harassment and assault..

On Thursday, Sen. Al Franken (D-Minn.) apologized after a radio host accused him of kissing and groping her without her consent.

Rep. Jackie Speier (D-Calif.) said Tuesday the House of Representatives has paid out about $15million “on behalf of harassers in the last 10 to 15 years.”