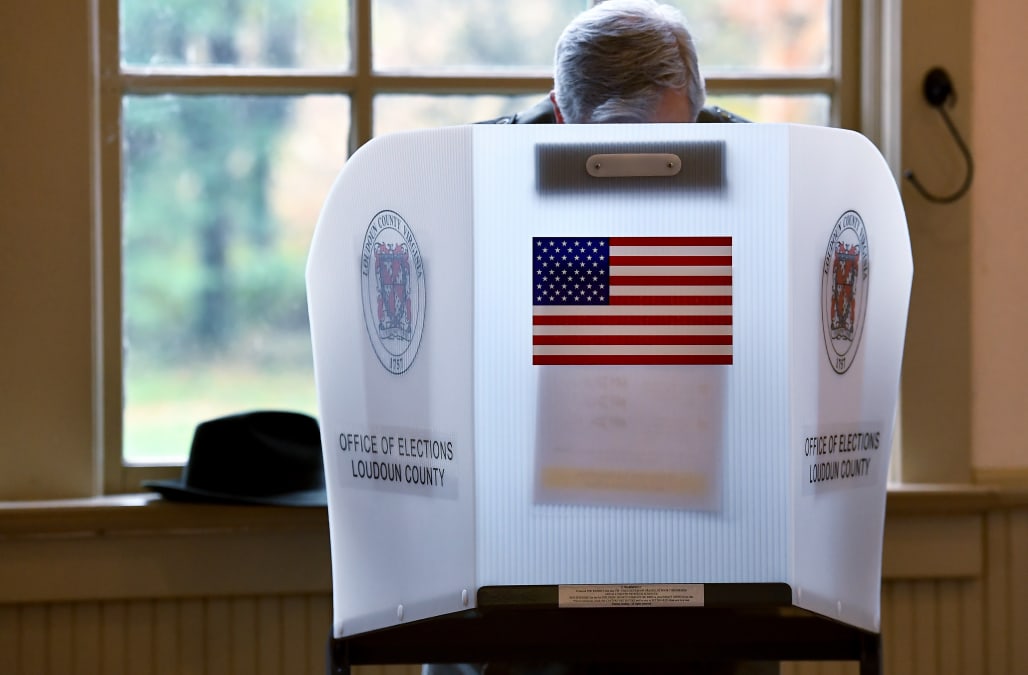 A new international report has revealed more than a dozen nations fell prey to online manipulation and disinformation tactics during election cycles in the last year, risking internet freedom across the globe.

Those 16 nations – Angola, Armenia, Colombia, Ecuador, France, The Gambia, Germany, Indonesia, Italy, Kenya, Rwanda, South Korea, Turkey, the United Kingdom, the U.S. and Zambia – had election campaigns that were touched by fake news reports and had websites and social media accounts vandalized, according to the findings. In some instances, political bots and hijacked accounts were also reported.

See some of the ads that impacted the U.S. election:

"The effects of these rapidly spreading techniques on democracy and civic activism are potentially devastating," the report noted.

The reach of fabricated news stories has gained particular attention in the aftermath of the U.S. presidential election. Executives from sites like Google, Facebook and Twitter have since acknowledged that Kremlin-backed groups manipulated online content to seemingly inflame political tensions. The tech and social networking companies were among the funders for Freedom House's report.

As in the U.S. and other Western nations, external information campaigns influenced a number of elections, but the study also found that political parties and governments in other countries directed campaigns to maintain or increase power.

Among its findings, the study also measured each country's general level of internet and digital media freedom based on an assessment of obstacles to access, limits on content and violations of user rights. Freedom House's top 10 countries for internet and digital freedom are listed below, and a full ranking can be found here.