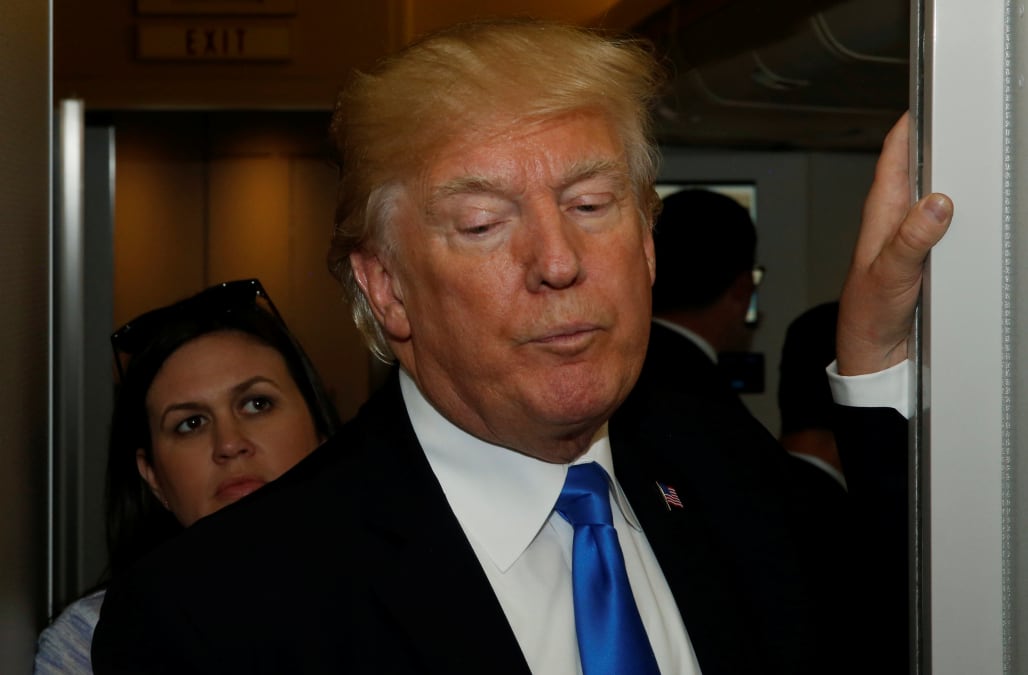 The House of Representatives' proposed tax reform bill could have some major unintended consequences, including slashing $25 billion from Medicare — the government-run health care program for seniors.

According to a new report out Tuesday from the nonpartisan Congressional Budget Office, the Republican-backed legislation would trigger an automatic $136 billion cut to federal spending in the current fiscal year, better known as sequestration.

The CBO said $25 billion of those cuts would come from Medicare, the popular social insurance program that provides health care to seniors age 65 and up.

The remaining $111 billion in cuts would come from "agriculture subsidies, student loans, the Social Services Block Grant program and mandatory spending in the Affordable Care Act other than exchange subsidies and Medicaid expansion," according to the Committee for a Responsible Federal Budget.

If you put money into a traditional IRA or 401(k) plan, you'll benefit in two ways. First, you'll get the financial security that comes with having savings available in retirement, and the earlier in life you start contributing, the more opportunity you'll give your money to grow. But you'll also benefit from a tax perspective, because the amount you contribute will go in pre-tax. What this means is that if you make $50,000 a year but put $5,000 into your 401(k), you'll only pay taxes on $45,000 of income. Talk about a win-win!

2. Donate items you no longer use

Is your basement or hall closet overflowing with clothing, tools, and gadgets you don't need? If you donate those items to a registered charity, you'll get to claim a deduction on your taxes. All you need to do is obtain an itemized receipt of what you give away to verify your donation, and you're all set.

Medical care can be a huge expense for some families. Americans spent an estimated $416 billion on out-of-pocket medical expenses in 2014, and that number is expected to climb to $608 billion by 2019. But if you sign up for a healthcare flexible spending account (FSA), you'll get to pay for eligible medical expenses, like copays and prescription drugs, with pre-tax dollars. For 2016, you can allocate up to $2,550 to an FSA, which means that if your effective tax rate is 25%, you'll save $637 by contributing the maximum. But don't make the mistake of overfunding your FSA. The money you contribute goes in on a use-it-or-lose-it basis, so if you put in the full $2,550 but only rack up $2,000 in eligible expenses, you'll have to kiss that remaining $550 goodbye.

4. Use pre-tax dollars to pay for child care

Childcare is one of the greatest expenses families with young children face. The average American household currently spends $10,192 a year on full-time day care center care, $7,700 a year on regular after-school babysitting, and $28,900 on a full-time nanny. The good news, however, is that you can shave a fair amount of money off your tax bill by opening a dependent care FSA. Similar to a healthcare FSA, a dependent care FSA allows you to allocate pre-tax dollars to pay for eligible child care expenses, which include preschool and summer camp. For 2016, a couple filing a joint tax return can contribute up to $5,000 a year in pre-tax dollars. If you max out that limit and your effective tax rate is 25%, you'll save $1,250 in taxes. The only catch is that like a healthcare FSA, if you end up spending less during the year on eligible expenses than what you put in, you'll forfeit your remaining balance.

Traffic and rail delays can be a huge source of daily aggravation. But if your commute can't serve the purpose of helping you relax and ease in and out of your workday, it can at least help you lower your taxes. All you need to do is sign up for commuter benefits through your employer, and you'll get to use pre-tax dollars to pay for the costs you already incur. For 2016, you can allocate up to $255 per month in pre-tax dollars for transit and up to $255 a month for parking for a combined total of $510. If you hit that maximum and your effective tax rate is 25%, you'll save $1,530 a year on your taxes.

Nobody likes paying taxes, and there's certainly no reason to pay more than you have to. With a few smart moves, you can lower the amount you ultimately fork over to the IRS and keep more money in your pocket.

Compassionate Eye Foundation/Steven Errico via Getty Images
Up Next

To avoid those automatic cuts, Congress would have to change current rules, known as PAYGO — a change that would require bipartisan support in the Senate, as well as support from Republican deficit hawks in the House.

The news comes as Republicans are under attack from Democrats for writing a tax plan they say benefits the rich and hurts the middle class.

Republicans have given Democrats plenty of fodder in that case, walking back an earlier promise that no middle-class family would be harmed by their proposed tax reform.

And Gary Cohn, one of Trump's economic advisers, put his foot in his mouth Tuesday after asking a group of CEOs whether they would use the money their companies receive in tax cuts to boost job growth.

More from Mic.com:
Republican Tax Plan 2017: Here’s how the Senate and House tax reform bills might affect you
Trump nominates Alex Azar, a former pharmaceutical executive, as HHS secretary
GOP will try to tack Obamacare repeal to tax reform, which would cause millions to lose health care