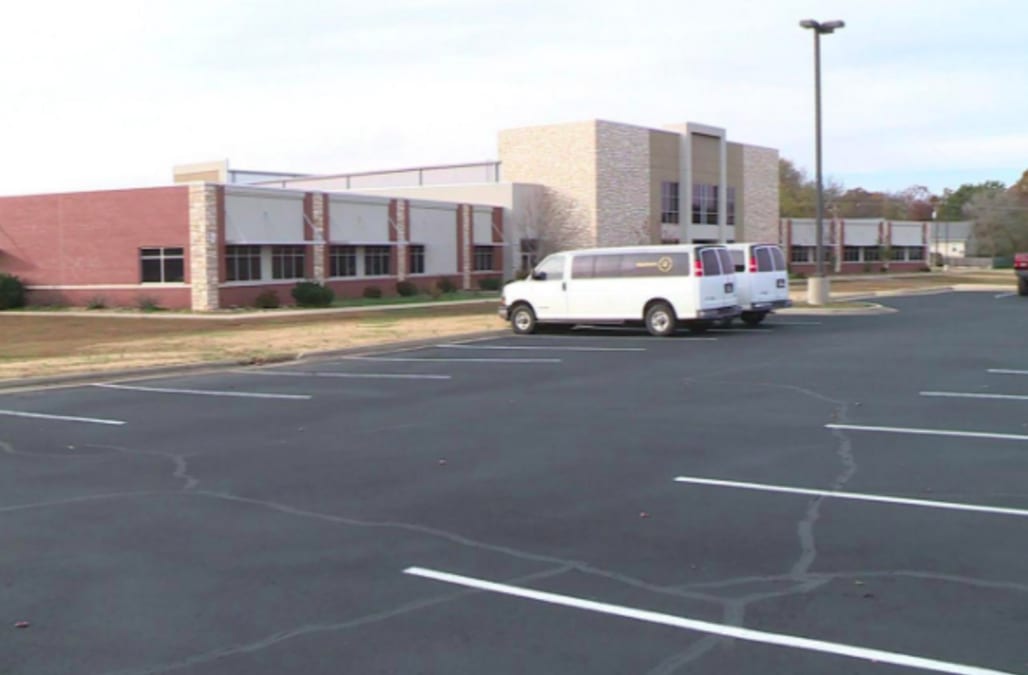 DECATUR (KFSM) -- A van driver for Decatur Assembly of God is accused of raping a girl younger than 15 several times during the last two years — including once inside a church van, according to a probable cause affidavit.

Class Y felonies are punishable by 10 to 40 years or life in prison.

When investigators asked her how many times the alleged rapes happened, she said he had abused her so much, that she had lost count of all the instances.

She told them that the most recent instances happened during March and April.

During the alleged April  incident, Moreno was driving a church van, according to the affidavit. The girl said Moreno molested her while he was driving, before stopping the van to rape her.

Moreno denied touching the girl inappropriately and said he didn't know of anything that would make her say that.

Kirk Anderson, the church's pastor, said Moreno drove one of the vans every week, according to the affidavit.

An arrest warrant was served to Moreno Nov. 7. He was booked in the Benton County Jail on suspicion of rape and was held in lieu of a $75,000 bond. He has since been released on that bond.

He is set to be arraigned in circuit court Dec. 18.