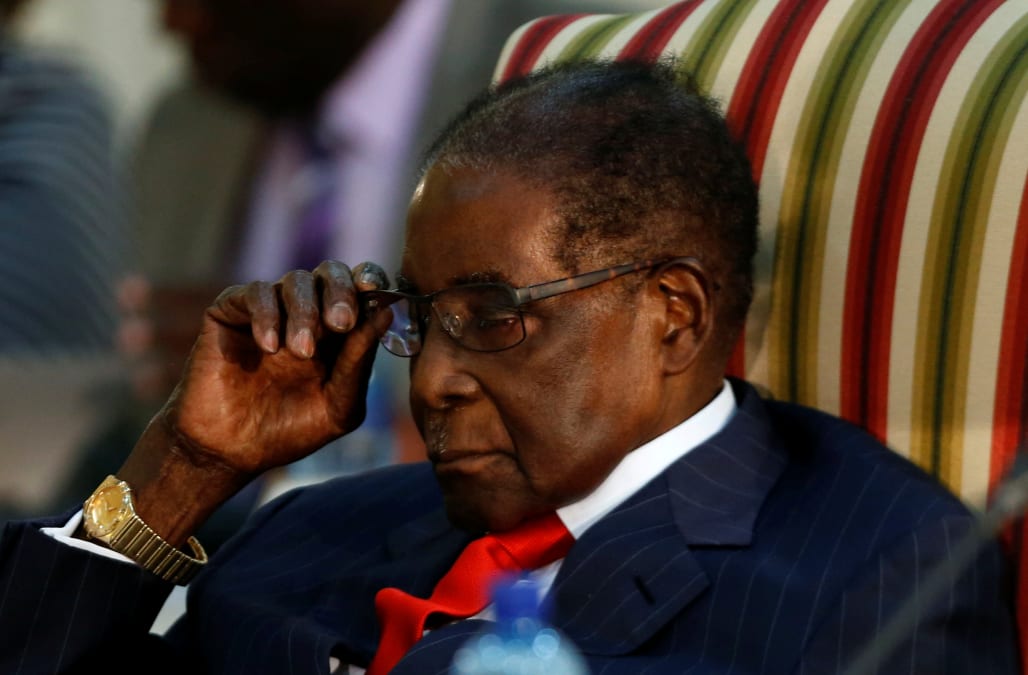 An American citizen in Zimbabwe has been arrested for insulting the country’s president, Robert Mugabe.

A spokesman at the U.S. embassy in the country told the Associated Press that Martha O'Donovan was taken into custody on Friday. She works for Magamba TV, a local news network in Zimbabwe.

The station put out a tweet writing: “Earlier today the police arrest Martha O Donovan for allegedly insulting the president on social media.”

Magamba says authorities haven’t charged her with anything.

Authorities say the tweet that insulted the President “referred to a certain Goblin, whose wife and stepsons imported a Rolls Royce vehicle.”

It was this retweet that got her in trouble, but it did not mention Mugabe’s name specifically. Her twitter account is private.

According to Zimbabwe Lawyers for Human Rights, the organization representing O’Donovan, police raided her home and confiscated her electronic devices.

Mugabe has been President of Zimbabwe since 1987 and has been a controversial figure throughout his time in office.