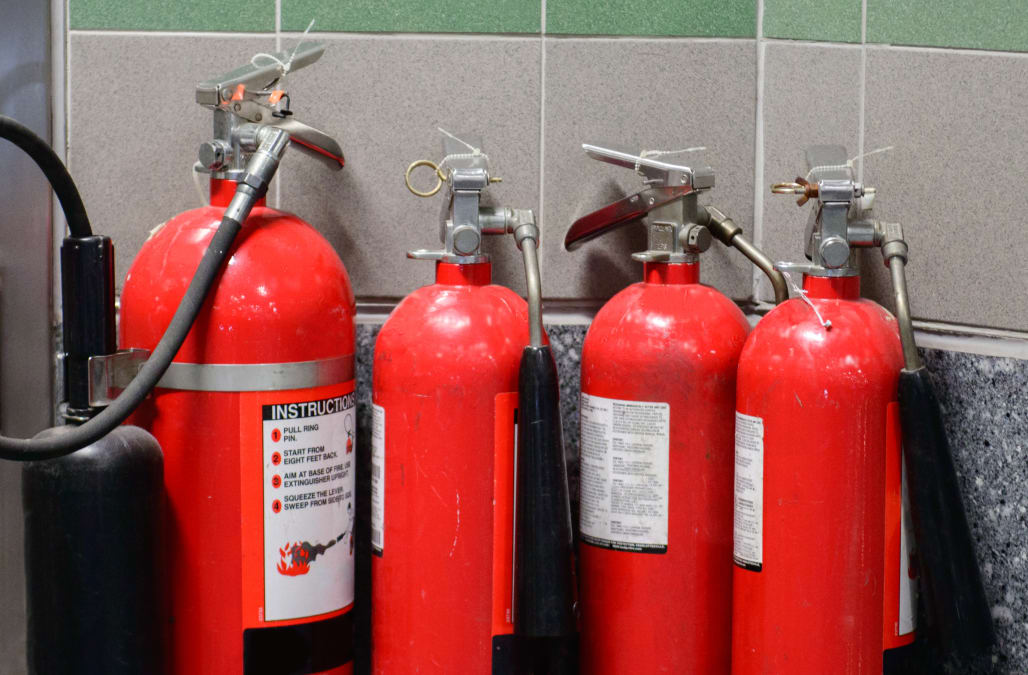 The federal government has issued a massive recall for 37.8 million Kidde fire extinguishers.

The Consumer Product Safety Commission said Thursday that the company's extinguishers may fail to discharge and their nozzles could detach in an emergency. The recall covers extinguishers made in the past 44 years.

According to CBS, a man died in Pennsylvania from a car crash in 2014 after one of the company's fire extinguishers used by first responders malfunctioned. His family was able to obtain a settlement from Kidde.

The outlet also reported there have been nearly 400 reports of Kidde extinguishers failing to activate, including the fatality, nearly 16 injuries, and roughly 91 reports of property damage.

The newly issued recall also included models that were recalled in March 2009 and February 2015. Customers can receive a replacement fire extinguisher made with metal parts free of charge if they place a request with Kidde.

More from Aol.com:
Dark chocolate recall affects products in 23 states
School bus driver praised for 'doing his best to take care of those kids' in NYC terror attack
Devastated parents of New York City terror attack victim: 'This feels like 9/11 for us'