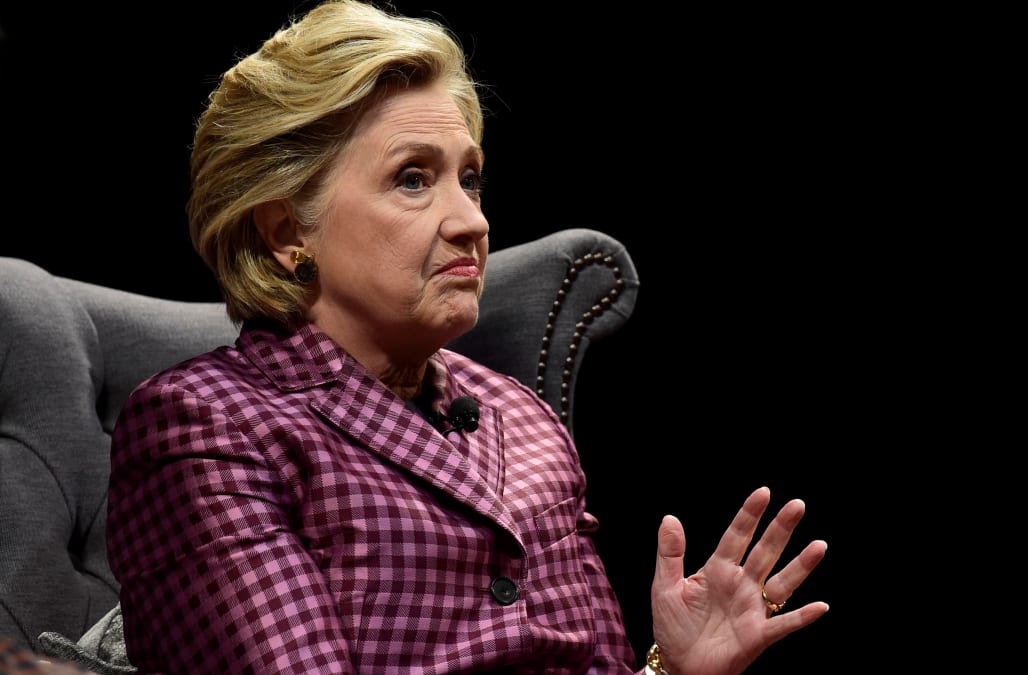 The mysterious unnamed professor at the center of the charges against a former President Trump advisor says he has a “clear conscience.”

George Papadopolous, a foreign policy adviser to the Trump campaign, pled guilty after lying about his connections with Russian officials looking to set up a meeting with the then-candidate, according to documents unveiled Monday.

Papadopoulos admitted that he lied when he told investigators he did not meet with the professor after joining the campaign, and said that the academic had claimed that Russian officials had “dirt” and “thousands of emails” from Trump’s opponent Hillary Clinton.

Joseph Mifsud, a former Maltese official who co-directs the London Academy of Diplomacy at the University of Stirling, was identified in media reports after details in the documents pointed to his attendance at a conference in Russia last year.

He told the Daily Telegraph Tuesday that he is the professor in the documents, but said that the acquaintance in Moscow with government connections who he introduced Papadopoulos to was only an academic.

Mifsud also told the paper that he did not know anything about Russian “dirt” on Clinton, and said that he was upset by the “incredible” claims.

He also diminished a claim that he introduced Papadopoulos to a relative of Vladimir Putin, which the adviser also admitted was untrue.

It is unknown how deep Mifsud’s connections to Russia are, or whether they extend beyond his work in diplomacy.

As alluded to in the Papadopoulos documents, Mifsud, a former foreign ministry official for Malta, gave a speech at the Valdai conference in Russia last April, which was entitled “World Energy: Key Trends and Political Risks.”

Mifsud also met with a Russian embassy official in London this July and advised the Russian government on educational issues, according to photos and a biography reported by Mother Jones Monday.