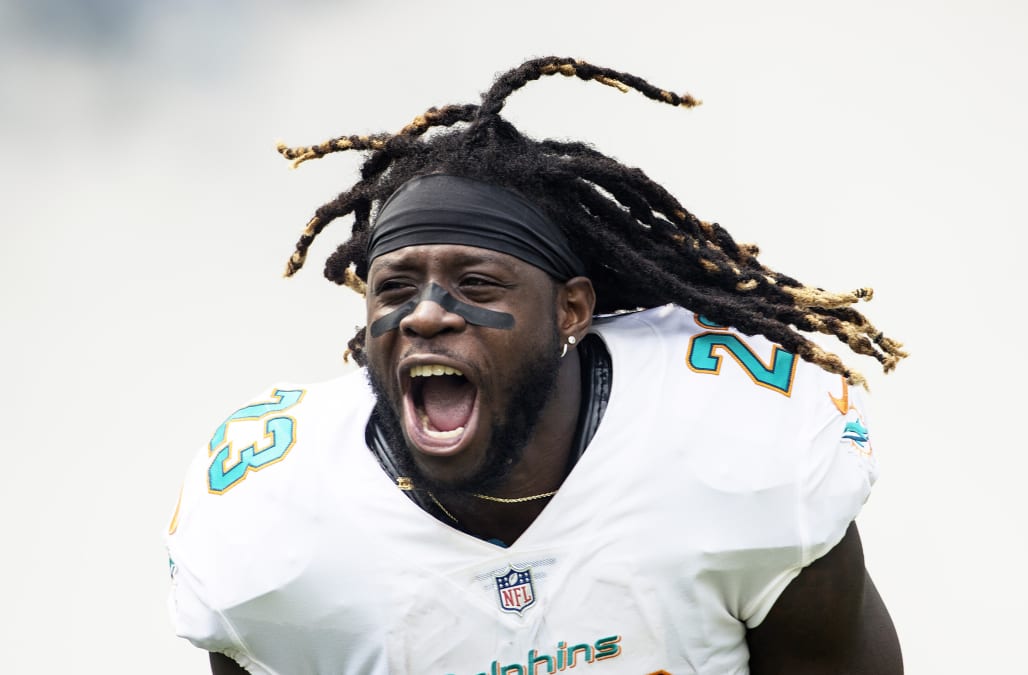 Oct 31(The Sports Xchange) - The Philadelphia Eagles acquired Pro Bowl running back Jay Ajayi from the Miami Dolphins on Tuesday for a fourth-round pick in the 2018 draft.

SEE ALSO: The Patriots made a resounding commitment to Tom Brady by trading Jimmy Garoppolo

Ajayi rushed for just 23 yards on 14 carries in a 40-0 rout by the Baltimore Ravens on Thursday. The performance drew criticism from Dolphins coach Adam Gase, who did not mention Ajayi by name.

"We've got to stop trying to hit home runs all the time," Gase said. "It's on the running back. Do your job. It's not hard to do."

Ajayi has rushed for 1,924 yards and nine touchdowns in 31 career games for Miami since being selected in the fifth round of the 2015 draft out of Boise State.

The Dolphins likely will turn to second-year running back Kenyan Drake as their starter. Drake has just 25 rushing yards this season on 10 carries.