Trump sounds off on Manafort indictment: 'Why aren't Crooked Hillary & the Dems the focus?????' 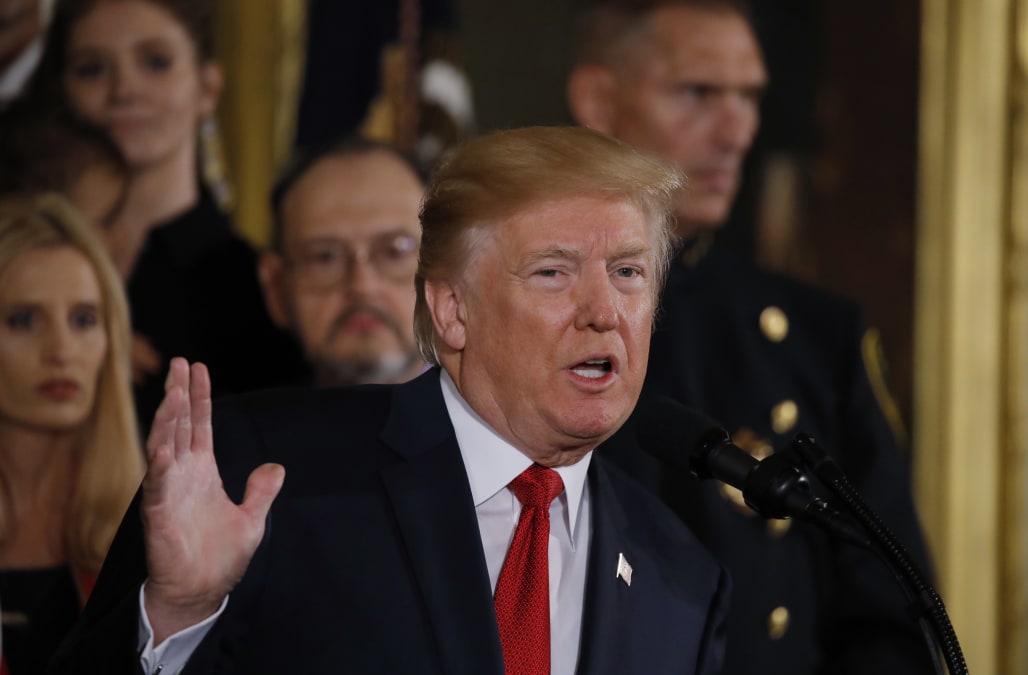 President Trump took to Twitter on Monday after his former 2016 campaign chairman was indicted on 12 counts, including "conspiracy against the United States."

"Sorry, but this is years ago, before Paul Manafort was part of the Trump campaign," Trump said via Twitter on Monday morning, hours after reports broke that Manafort his business associate Rick Gates were the subject of the first charges out of special counsel Robert Mueller's investigation. "But why aren't Crooked Hillary & the Dems the focus?????"

Sorry, but this is years ago, before Paul Manafort was part of the Trump campaign. But why aren't Crooked Hillary & the Dems the focus?????

Trump followed up his initial message, saying, "....Also, there is NO COLLUSION!"

The U.S. president has repeatedly expressed his frustration with ongoing investigations into Russia's meddling in the 2016 election and potential ties between the Kremlin and Trump campaign, and has often shifted focus to Hillary Clinton when discussing the probes.