Women who have accused US presidents of sexual harassment throughout history 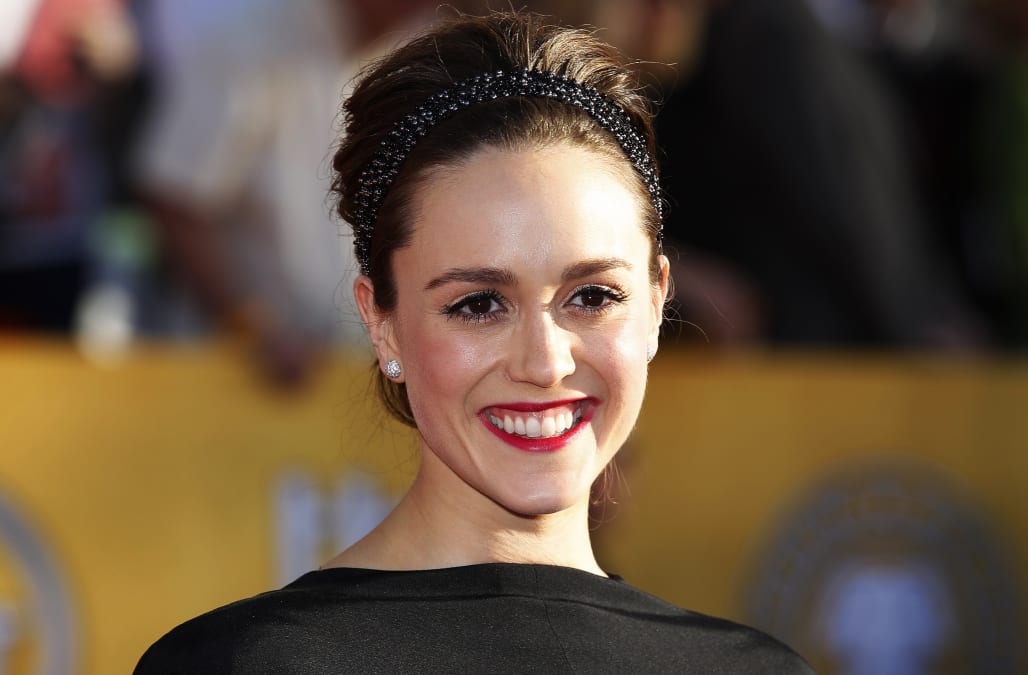 Former President George H.W. Bush was added to the list of U.S. commanders in chief who have been accused of sexual harassment this week when two women spoke out on his touching them inappropriately.

Bush 41 apologized twice with a released statement from his spokesman, but Bush senior isn't the only president who has been wrapped up in sexual harassment controversy.

From Thomas Jefferson's relationship with Sally Hemmings to Bill Clinton's sex scandal, the list of executive office leaders who have been accused of sexual assault or misconduct is relatively dense. Most are familiar with Clinton's relations with then-White House intern Monica Lewinsky, but many are less-so knowledgeable of the acts of other presidents.

Click through to see the women throughout history who have accused U.S. presidents of sexual harassment:

Women who have accused presidents of sexual assault

Juanita Broaddrick (pictured with her husband David) claims former President Bill Clinton, when he was running for Governor of Arkansas in 1978, sexually assaulted her in a Little Rock hotel room.

Jones is shown in a photograph from the layout, released October 23, 2000. (Photo via Reuters)

Former White House intern Monica Lewinsky had a now-infamous affair with former President Bill Clinton in the 1990s, and has characterized Clinton as having taken advantage of her during their affair.

In an unauthorized biography of former first lady Nancy Reagan, Kitty Kelley published claims by actress Selene Walters (not pictured) that then-actor and future-president Ronald Reagan (pictured) forced her to have sex with him in the 1950s.

Jessica Leeds came forward in 2016 to say that Presidend Donald Trump sexually assaulted her on a plane in the 1980s.

(Photo by Celeste Sloman for The Washington Post via Getty Images)

President Donald Trump's ex-wife Ivana Trump claimed in a book published after they split that he violently forced himself on her during their marriage.

Thomas Jefferson is said to have raped Sally Hemings, his slave, and had six children with her -- all of whom were born into slavery.

Allegations surrounding President Grover Cleveland involve a 38-year-old woman named Maria Halpin, who he allegedly raped after "courting" her and threatened her if she spoke about what occurred.

President Richard Nixon was accused of "starting to make moves and then withdrawing" by secretary Nell Yates (pictured, left) as well as inappropriately touching other secretaries.

Nell Yates and Beverly Kaye are specifically named in the book, but neither ever came forward to personally accuse the president.

Ronald Reagan was accused of rape by actress Selene Walters, who described an alleged encounter in the 1991 book, "Nancy Reagan: The Unauthorized Biography."

According to Walters, she met the then-actor at a nightclub and, after giving him her address, found Reagan at her front door at 3 a.m. trying to force himself on her.

"I opened the door," Walters told People magazine. "Then it was the battle of the couch. I was fighting him. I didn't want him to make love to me. He's a very big man, and he just had his way."

Perhaps the most damning accusations, though, have been aimed at President Donald Trump, who has been accused by more than a dozen women of conduct ranging from violent attacks to unwanted kissing and touching. Trump has denied most of these accusations, but the infamously lewd "Access Hollywood" tape only further revealed troubling sexual views from the current commander in chief.

More from Aol.com:
Two American women rescued after five months at sea
Women of the Senate share their #MeToo stories of harassment
Women charged with dressing as nuns during bank robbery attempt