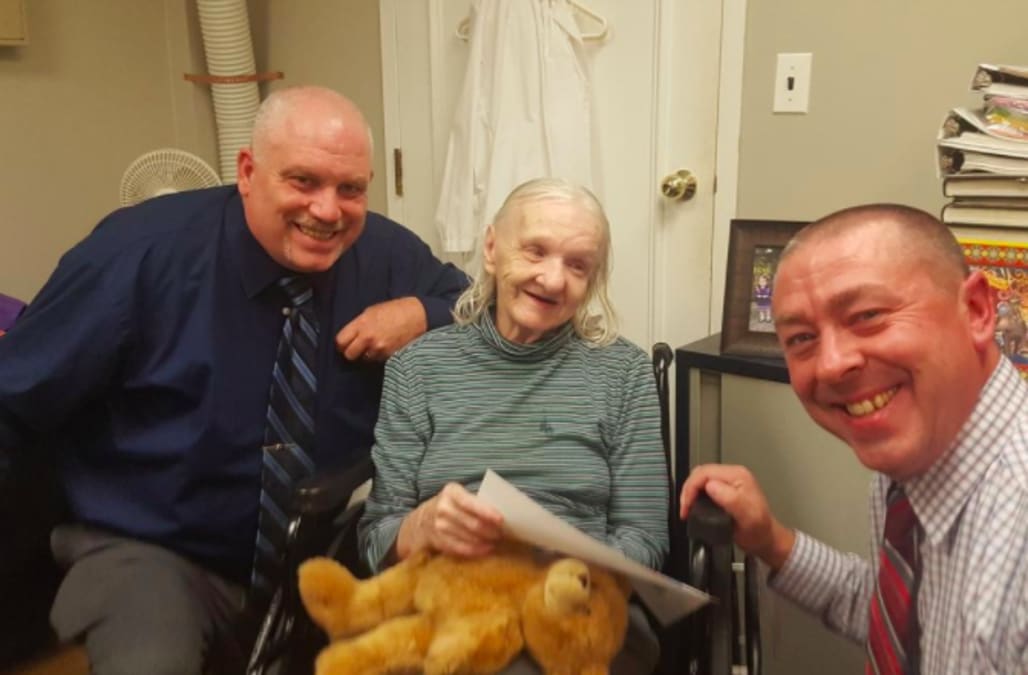 A New York woman who disappeared 42 years ago after her husband dropped her off at a doctor's appointment has been found living with dementia in Lowell, Massachusetts, according to reports.

The Sullivan County Sheriff's Office says that Flora Stevens was 36 years old in August 1975 when her husband dropped her at Community General Hospital in Monticello, New York.

The now 78-year-old Stevens was nowhere to be found when he returned to pick her up, according to the Associated Press.

Eventually, the search for Stevens ran cold and although investigators periodically reviewed her case, they kept running into dead ends.

However, all that changed in September when a query from New York State Police on a different cold case led a sheriff's detective to discover a woman at an assisted-living facility in Lowell, Massachusetts, who was using Stevens' Social Security number.

Two detectives traveled to the nursing home on Tuesday and confirmed that the woman was, in fact, the missing Flora Stevens. 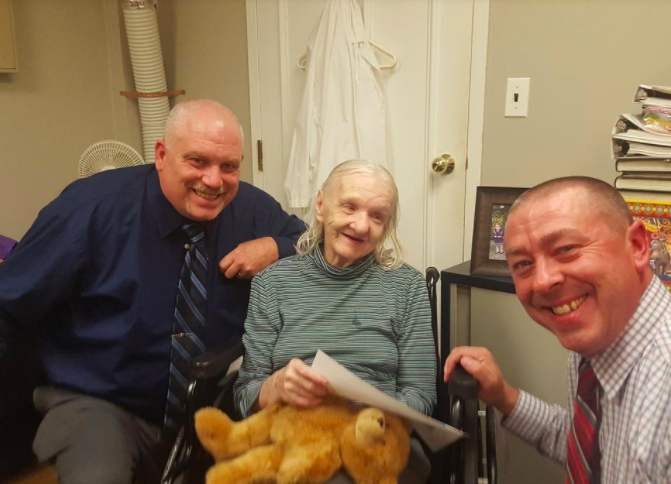 "It's not too often we get to solve a 42-year-old missing-person case," Sullivan County Sheriff Mike Schiff said in a press release. "The main thing is we know Flora is safe."

Stevens had been living in the nursing home under the surname Harris since 2001 and has no known living relatives, according to New England Cable News.

Medical records show that she lived in two other nursing homes, one in New Hampshire and one in New York City, before arriving in Massachusetts.

Because of her dementia, she was unable to provide details of her life since she went missing, but detectives say she was able to recognize her old employee photo identification from the resort where she used to work. 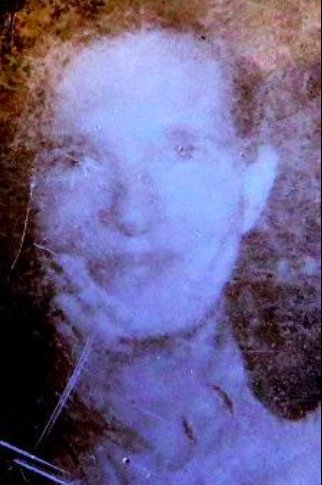 More from Aol.com:
Jimmy Carter defends Trump in a wide-ranging New York Times interview
Paul Manafort reportedly being investigated for possible money laundering by US attorney's office in New York
Trump lashes out at ‘failing’ New York Times over a critical story about his accomplishments