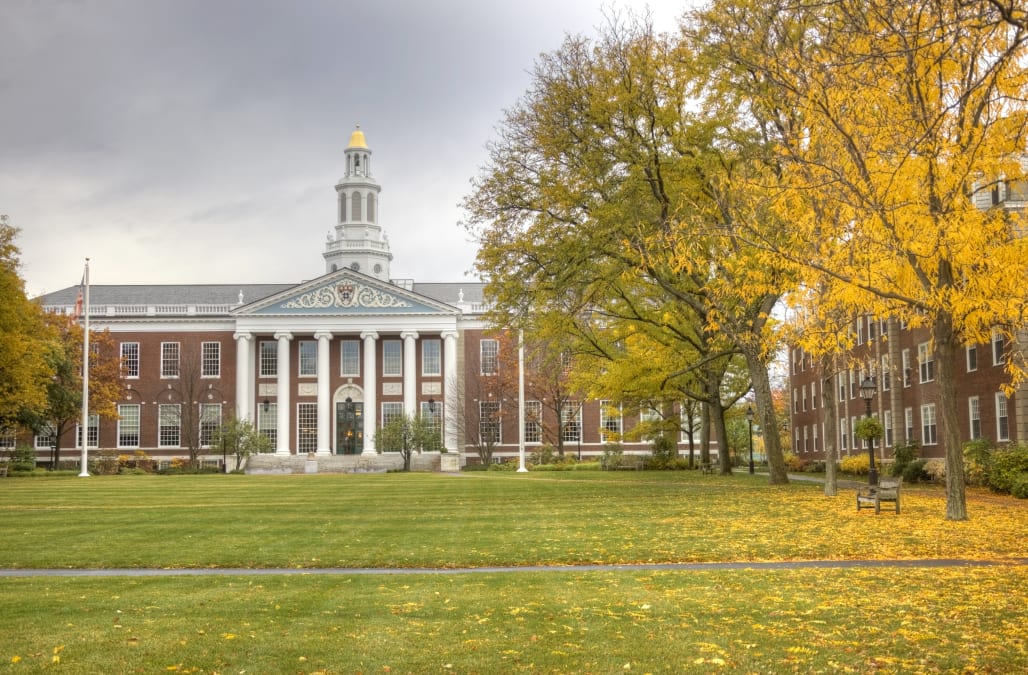 When it comes to higher education, some students are willing or even eager to look beyond their own borders for the best school options.

And it's becoming easier in some ways for students to earn a degree overseas. For instance, the number of English-taught bachelor's degree programs offered in Europe shot up from 55 in 2009 to nearly 3,000 in 2017, according to one recent study. However, it's still more common for graduate students to pursue a degree at a global university, according to data from the Organization for Economic Cooperation and Development.

The overall 2018 ranking encompasses more schools than ever before – 1,250 universities located across 74 countries. This is an increase from the 1,000 schools in 65 countries included in last year's edition.

The Best Global Universities rankings are based on data and metrics provided by Clarivate Analytics InCites. They are calculated using a methodology that focuses on a school's research performance and reputation, not its specific undergraduate or graduate programs. This is a separate methodology than those used for other U.S. News rankings such as Best Colleges and Best Graduate Schools.

The U.S. has the most universities of any country in the overall ranking, with 221 schools earning a spot. The countries with the next-highest numbers of schools in the ranking are China and Japan with 136 and 76, respectively.

Besides exploring the overall ranking, prospective international students can narrow their search by browsing regional and country rankings. These rankings were determined solely by how schools performed in the overall list.

The number of country rankings published this year rose to 42, up from 38 last year. The newly featured countries are Argentina, Mexico, Pakistan and Romania.

U.S. News also offers subject-focused rankings, which include popular fields such as computer science, economics and business and engineering. These rankings use a different methodology from the overall ranking based on academic research performance in each specific subject. Prospective students should note that the subject rankings indicate research strength and are not ranks of academic majors, departments or a specific school at a university, such as a business or medical school.

[Discover three ways to evaluate a global university without visiting.]

There are 125 universities that appear in the subject rankings but aren't included in the overall ranking.

In the 2018 edition, the rankings for chemistry, clinical medicine, engineering and physics include an increased number of schools – 600, which is up from the 400 schools featured for each of these subjects in the last edition.

Some universities demonstrate strength in a wide range of academic fields, appearing in all 22 subject rankings. These 14 schools are located in Australia, Belgium, Canada and the U.S.

See the complete rankings of the Best Global Universities.

More from AOL.com:
10 National Universities Where Classes Are Small
Determine College Fit as Nontraditional Student
Dreamers: Don't Give Up on College