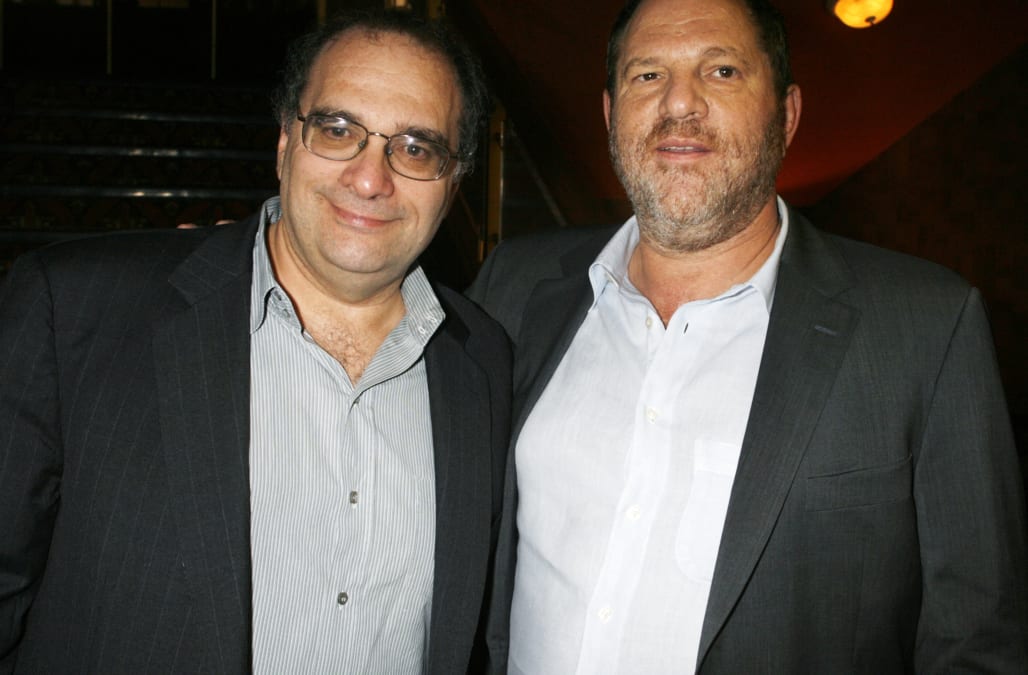 The Weinstein Company is being investigated for possible civil rights violations following the series of sexual assault and harassment allegations against its co-founder and Hollywood producer Harvey Weinstein.

“No New Yorker should be forced to walk into a workplace ruled by sexual intimidation, harassment, or fear,” New York Attorney General Eric T. Schneiderman said in a statement on Monday. “If sexual harassment or discrimination is pervasive at a company, we want to know.”

The attorney general’s Civil Rights Bureau issued a subpoena on Monday as part of an investigation into whether officials with the Weinstein Company had violated state civil rights law or New York City human rights law, according to a person familiar with the investigation.

The subpoena is seeking documents and records related to any complaints regarding sexual harassment or other gender or age based discrimination as well as records concerning how the complaints were handled, the person said. The subpoena is also seeking documents concerning the company management's criteria to hire, promote or reject or terminate any employees and applicants, the person added.

The investigation comes after a number of women reportedly accusing Weinstein of sexual harassment and assault grew to more than 60. The future of the Weinstein Co. became unclear once the allegations surfaced.

Weinstein resigned from the company following reports of the scandal last week. He was fired October 8 by the firm as co-chairman, but remained on the board. The company's board last Tuesday ratified its decision to fire him.

He is also under criminal investigation by police in New York and Los Angeles in connection with sexual assault allegations against him.

A spokeswoman for Harvey Weinstein has previously denied all allegations of nonconsensual sexual encounters.

This month, dozens of women came forward in a series of bombshell reports alleging sexual harassment and assault by Weinstein over the decades.