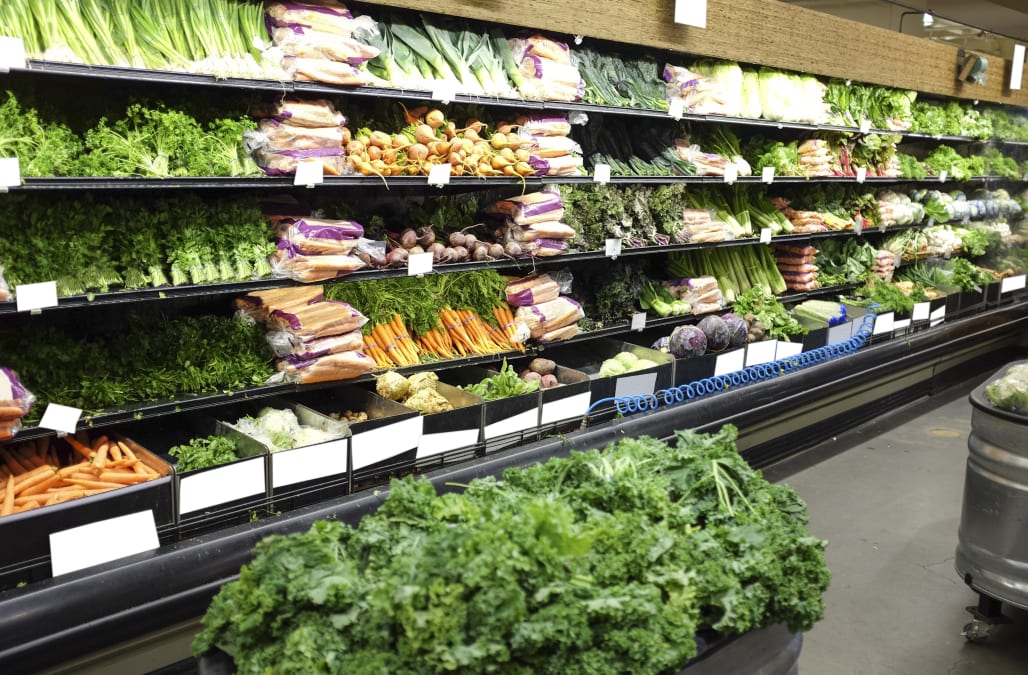 Meijer, based in Grand Rapids, Michigan, said there were no illnesses reported as of Sunday.

The recall affects 35 products and includes vegetables such as broccoli, cauliflower and asparagus as well as party trays sold in Meijer-branded plastic or foam packaging in Michigan, Ohio, Indiana, Illinois, Kentucky and Wisconsin between Sept. 27 and Oct. 20, the company said on Saturday.

In February, Meijer recalled its Meijer-branded Colby and Colby Jack cheese sold through its deli counters because of potential contamination with Listeria monocytogenes.

The U.S. Centers for Disease Control and Prevention estimated that 1,600 people develop a serious form of infection known as listeriosis each year, and 260 die from the disease, making it the third most deadly form of food poisoning in the United States.

"The infection is most likely to sicken pregnant women and their newborns, adults aged 65 or older and people with weakened immune systems," the CDC said on its website. Symptoms include fever and diarrhea and can start the same day of exposure or as much as 70 days later. (Reporting by Alwyn Scott; Editing by Lisa Von Ahn and Peter Cooney)

More from Aol.com:
Near-death experiences are real, doctor says
George W. Bush jabs at Trump’s America: "Bigotry or white-supremacy in any form" is un-American
Protester hugs Nazi in viral video: ‘Why do you hate me?’