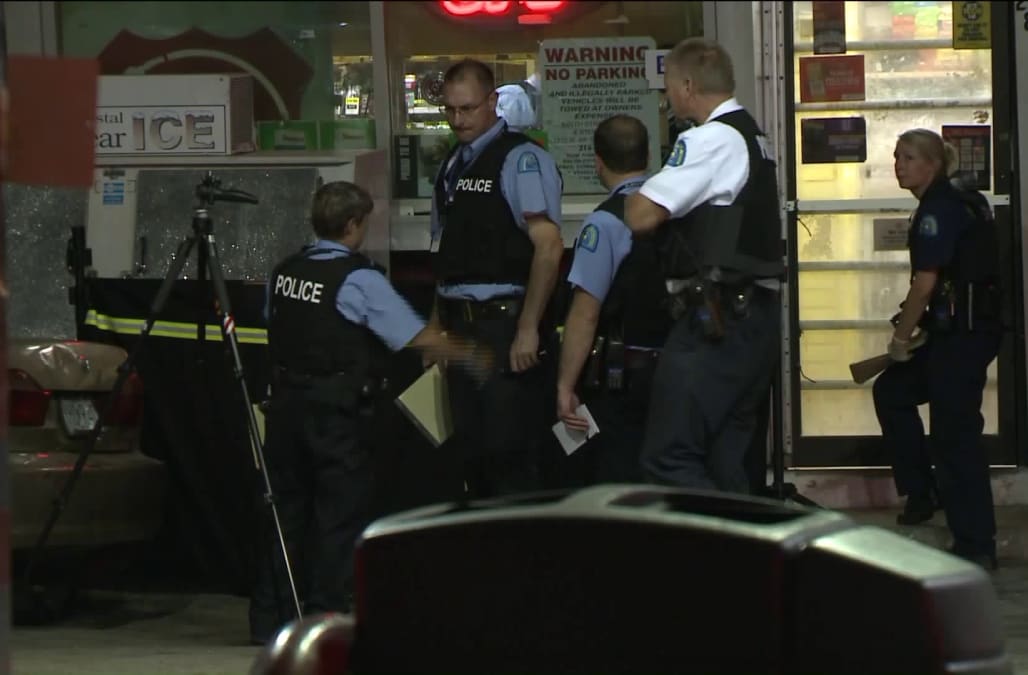 ST. LOUIS (KTVI) – The St. Louis Circuit Attorney’s Office charged a 39-year-old gas station clerk with shooting and killing a person he thought had taken a bag of candy from his store.

According to court documents, the shooting took place September 26 at a gas station in the 2800 block of N. Florissant Avenue.

The victim, Christopher Simmons, was a customer at the gas station when he got into an argument with the store clerk, identified as Taleb Rebhi Ali Jawher.

Jawher accused Simmons of stealing a bag of candy worth approximately $1.10 and pointed a handgun at him. Simmons then left the store. Jawher followed him outside and shot Simmons in the back of the head.

Simmons did not steal or leave the store with the candy, police said.

Jawher was charged with first-degree murder and armed criminal action.