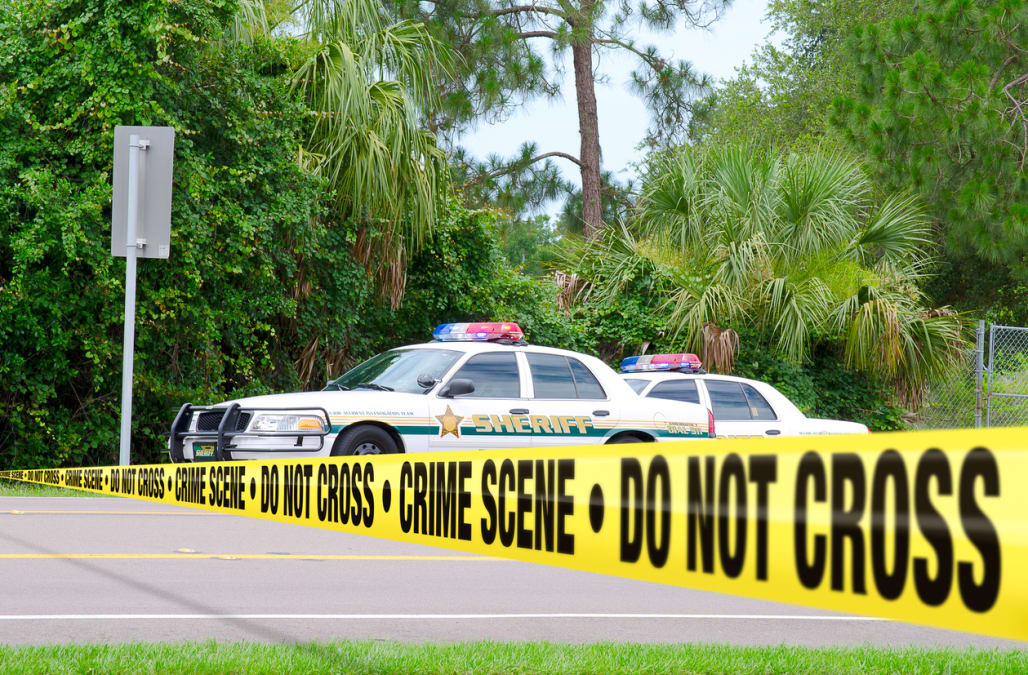 The FBI, along with the National Center for Missing & Exploited Children, recovered 84 children and arrested 120 suspected traffickers as part of a nationwide initiative to clamp down on the sex trafficking of minors.

Operation Cross Country XI, which ran from Oct. 12 to Oct. 15 and focused on underage victims of prostitution, involved 55 FBI field offices and partners in Canada, the United Kingdom, Thailand, Cambodia and the Philippines, according to a news release.

Half of the arrests occurred in Georgia.

The average age of the victims was 15, and the youngest was only 3 months old. The baby was rescued in Denver, where she and a 5-year-old girl were being offered to an undercover officer in exchange for $600.

In Baton Rouge, an 18-month-old was presented to an undercover officer as a customer. Officers placed the toddler with the state Department of Children and Family Services and arrested the child’s mother.

“Child sex trafficking is happening in every community across America, and at the National Center for Missing & Exploited Children, we’re working to combat this problem every day,” said the group’s president and CEO, John Clark. He said he hoped the operation “generates more awareness about this crisis impacting our nation’s children.”

All of the victims rescued during the operation will receive assistance from state protective services and the FBI’s Victim Services Division. If necessary, they also will be provided medical and mental health counseling.

“This operation isn’t just about taking traffickers off the street,” FBI Director Christopher Wray said in the statement. “It’s about making sure we offer help and a way out to these young victims who find themselves caught in a vicious cycle of abuse.”