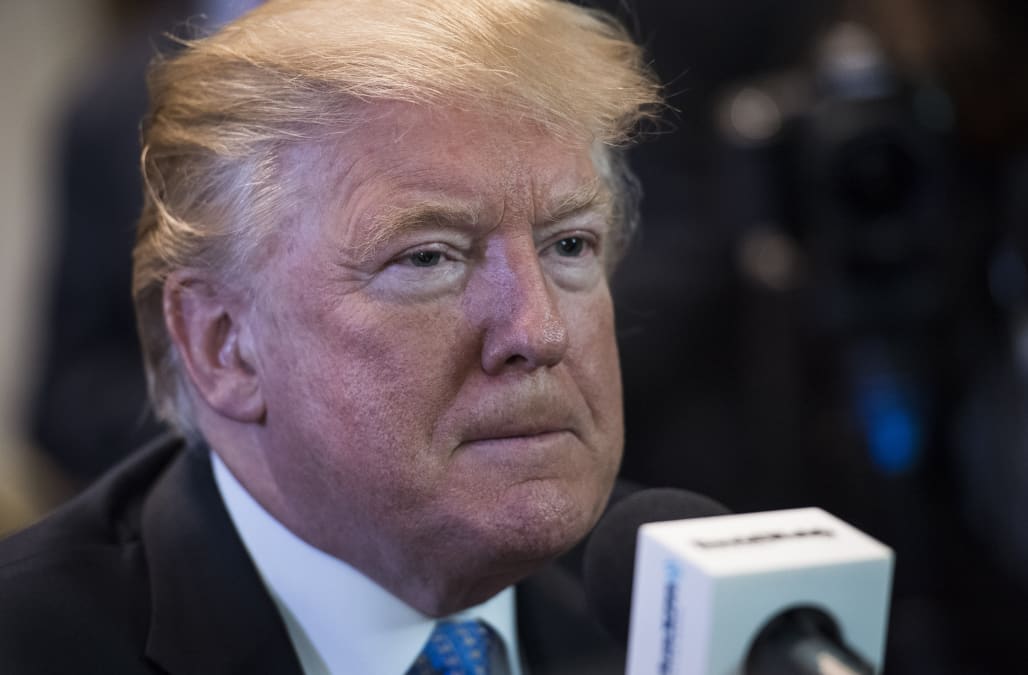 U.S. District Judge Theodore Chuang in Maryland, in a ruling filed overnight, said the plaintiffs challenging the policy were likely to succeed in proving that it violated the non-discrimination law "to the extent that it bars entry by immigrants on the basis of nationality."

Trump's bid would have taken effect this week but was blocked on Tuesday by a U.S. federal judge in Hawaii in a separate challenge.

Together, the pair of rulings set up a high-stakes battle over the president's executive authority that is expected to ultimately wind up before the U.S. Supreme Court.

The open-ended ban, announced last month, was the third version of a policy that had previously targeted some Muslim-majority countries but had been restricted by the courts.

Unlike the Hawaii ruling, however, the decision by the Maryland judge is limited to individuals without bona fide connection to the United States.

Chuang also found that Trump's executive order violated the U.S. Constitution's establishment clause, which prohibits the federal government from assisting a religion, a conclusion that the Hawaii judge did not reach.

In reaching his decision, Chuang cited a string of public statements Trump made during the presidential campaign in which he touted a "Muslim ban."

Representatives for the White House did not immediately respond to a request for comment on the latest ruling out of Maryland. (Reporting by Lawrence Hurley; Writing by Susan Heavey; Editing by Steve Orlofsky)