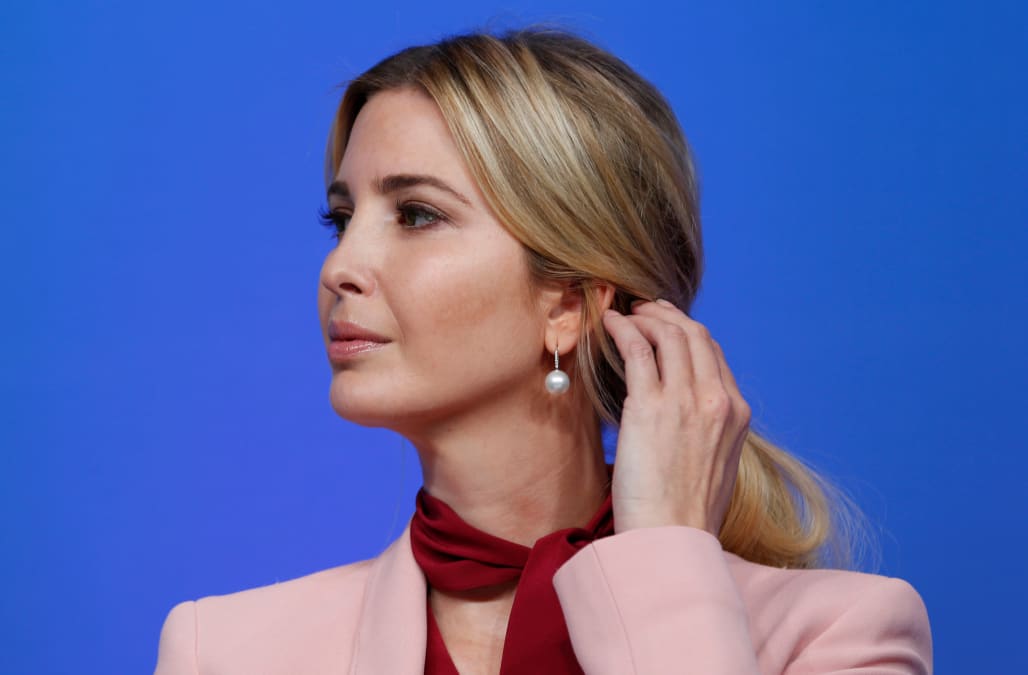 A Democratic senator says Ivanka Trump should not be involved in an international program she helped launch that benefits women entrepreneurs with the World Bank.

The World Bank's Women's Finance Initiative (WeFi) was announced early last week, and the first daughter said she would be serving as a mentor in the program shortly afterwards. The president has said the U.S. will contribute $50 million toward the fund, which was has already raised about $350 million.

The first daughter has championed the initiative as an opportunity to support female entrepreneurs around the globe.

"Wherever you go, you hear the same thing from female entrepreneurs. You have a unique challenge accessing capital," she said when announcing her support.

But at least one Democrat says her relationship could constitute a conflict of interest.

"Ms. Trump has not fully divested from her wide-ranging financial interests, which include a globally-recognized women's apparel and accessories brand—one that stands to benefit from Ms. Trump's association with a prominent international women's issue," Democratic Senator Ben Cardin wrote in a letter to the Treasury Secretary, Steve Mnunchin, dated Monday, October 16.

"As a White House employee, she is barred from using her public office for private gain. Therefore, I believe it would not be appropriate for her to serve as a public advocate for the fund," Cardin continued. "As long as she continues to benefit financially from a brand that bears her name, her involvement with WeFi creates the potential for conflicts of interest that could stand in the way of achieving the fund's goals."

Ivanka is a senior adviser to the Trump administration and doesn't take a pay check. While Ivanka did hand over day-to-day operations of her brand when she took on the role, she still owns it.